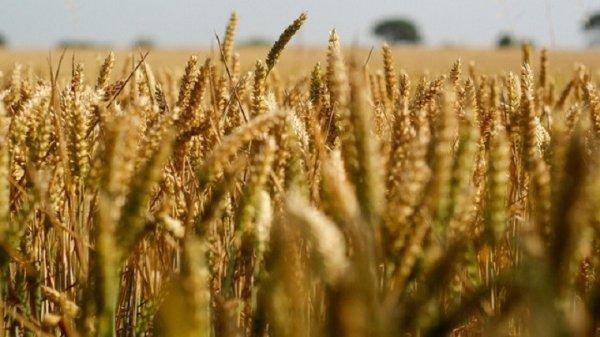 File: More than 4,000 of the country’s 4,500 white farmers were stripped of their land under former president Robert Mugabe’s highly controversial land seizures.

HARARE – The Zimbabwe government will give priority to elderly white farmers when it starts compensating those who lost their properties during the controversial land reforms, the president said in an interview published on Sunday.

The finance and agriculture ministries last week said they had budgeted 53 million Zimbabwean dollars ($18-million) in payments to white commercial farmers whose properties were seized nearly 20 years ago under Robert Mugabe.

The government pledged to target those in “financial distress”.

In an interview with the state-owned Sunday Mail newspaper, Emmerson Mnangagwa said the estimated value of the improvements on the farms would be three billion Zimbabwe dollars ($1-billion) and that government was not under pressure to pay all farmers.

“We are looking at old white farmers as we make payment,” Mnangagwa told the paper ahead of Zimbabwe’s 39th independence anniversary on Thursday.

“We don’t pay compensation to those who are fit. Our constitution bids us to pay for improvements on land. We do not pay for land because no one brought land to Zimbabwe.

“When we feel we do not have resources, no one compels us to do anything,” he said, adding that the government was also in talks with the British government to help “to contribute to this compensation”.

More than 4,000 of the country’s 4,500 white farmers were stripped of their landunder former president Mugabe’s highly controversial land seizures.

Mugabe justified the land grabs as a way to correct colonial-era land ownership disparities that had favoured whites and to stimulate economic growth for black Zimbabweans.

Critics blame the evictions for a collapse in agricultural production that forced Africa’s one-time bread basket to become dependent on imported food to feed its population.

The organisation representing the farmers welcomed the government’s move as “a huge step in acknowledging that compensating is owed by them”.

A former close ally of Mugabe, Mnangagwa has vowed to revive the country’s economy by lifting agricultural production and attracting foreign investment.

Mnangagwa also told the Sunday Mail that he was on good terms with Mugabe whom he succeeded after he was toppled following a brief military takeover in 2017.

He said the former ruler was unwell and was flown Singapore two weeks ago for a month-long treatment.