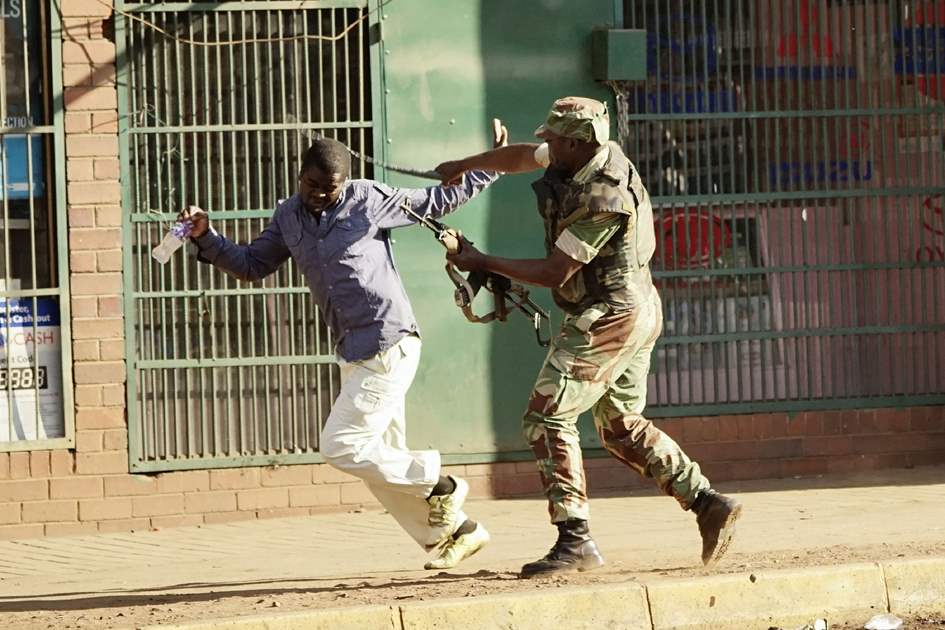 More than 60 people have been arbitrarily arrested in the past seven days in a government crackdown on supporters of the opposition Movement for Democratic Change (MDC), whose leader Nelson Chamisa has disputed official election results declaring President Emmerson Mnangagwa the winner of the vote.

“President Mnangagwa must make good on his commitment to settling political differences peacefully, respectfully, and within the confines of the law. He must begin by ordering the security forces to stop their vicious campaign of torture, intimidation and suppression of dissenting voices and mass arrests of opposition supporters,” said Deprose Muchena, Amnesty International’s Regional Director for Southern Africa.

Earlier on Friday, the President announced an investigation after riot police attempted to shut down a press conference organized by the MDC, adding that anyone was free to speak to the media.

“Zimbabweans are desperate for a new beginning. They have been broken and beaten down by decades of horrific human rights violations. More than anything they want an end to the unlawful killings, enforced disappearances and arbitrary arrests that tainted Mugabe’s rule, and a chance to live their lives in peace and dignity,” Deprose Muchena said.

“The authorities must show true leadership and heed the demands of ordinary people to be able to exercise their freedom of speech and right to protest.”

Amnesty International has called for the authorities to launch a prompt and effective investigation in the army’s killing of six people after the general election on 30 July 2018. More than 20 people were wounded when soldiers used live ammunition to quell protests.

The 30 July election in Zimbabwe took place in a context of intimidation, including harassment and attacks on media. Similar election-related human rights violations have been documented in the past by Amnesty International and election observers. More than 200 people were killed during the 2008 election amid violence against opposition supporters.