Zimbabwe has signed an agreement with Russia to build a new platinum mine in the southern African country, finalizing a deal that’s stalled since 2014. 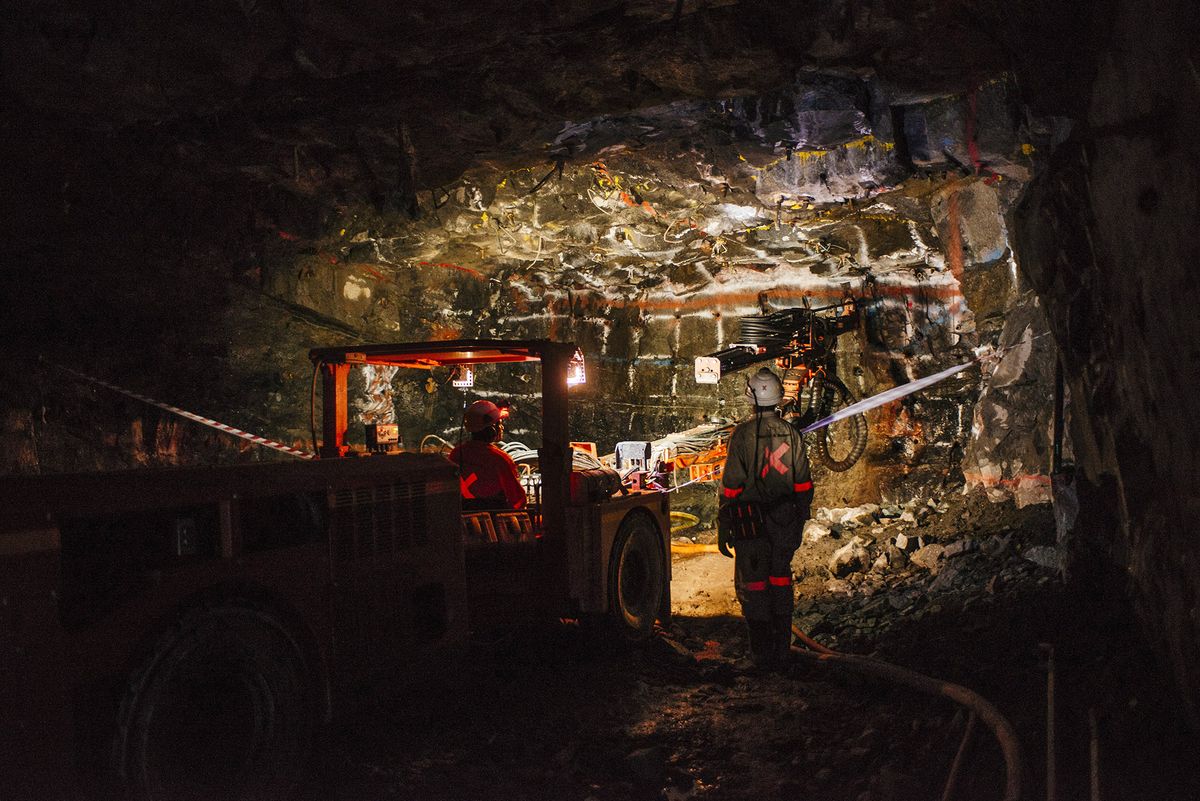 Zimbabwe has signed an agreement with Russia to build a new platinum mine in the southern African country, finalizing a deal that’s stalled since 2014.

A deal to develop a new platinum-group metals mine on a prospect held by Great Dyke Investment, a company jointly owned by a Russian state-controlled company and Zimbabwe’s government has been sealed, Polite Kambamura, the nation’s deputy mines minister said. The deal hadn’t progressed since an initial agreement in 2014, Kambamura said, declining to disclose the shareholding structure. He said the mine and associated infrastructure will cost $4 billion.

“Two weeks ago we finalized the agreement and the Russians are ready to come on the ground,” Kambamura said in an interview on the sidelines of a conference in Johannesburg.

The mine would be built on one of the largest platinum mining concessions in the country. Egypt-based Afreximbank may raise $2 billion to finance building the mine and a smelter at the project, the state-owned Herald newspaper reported last year.