Zimbabwe says rapprochement with West still on despite U.S. sanctions 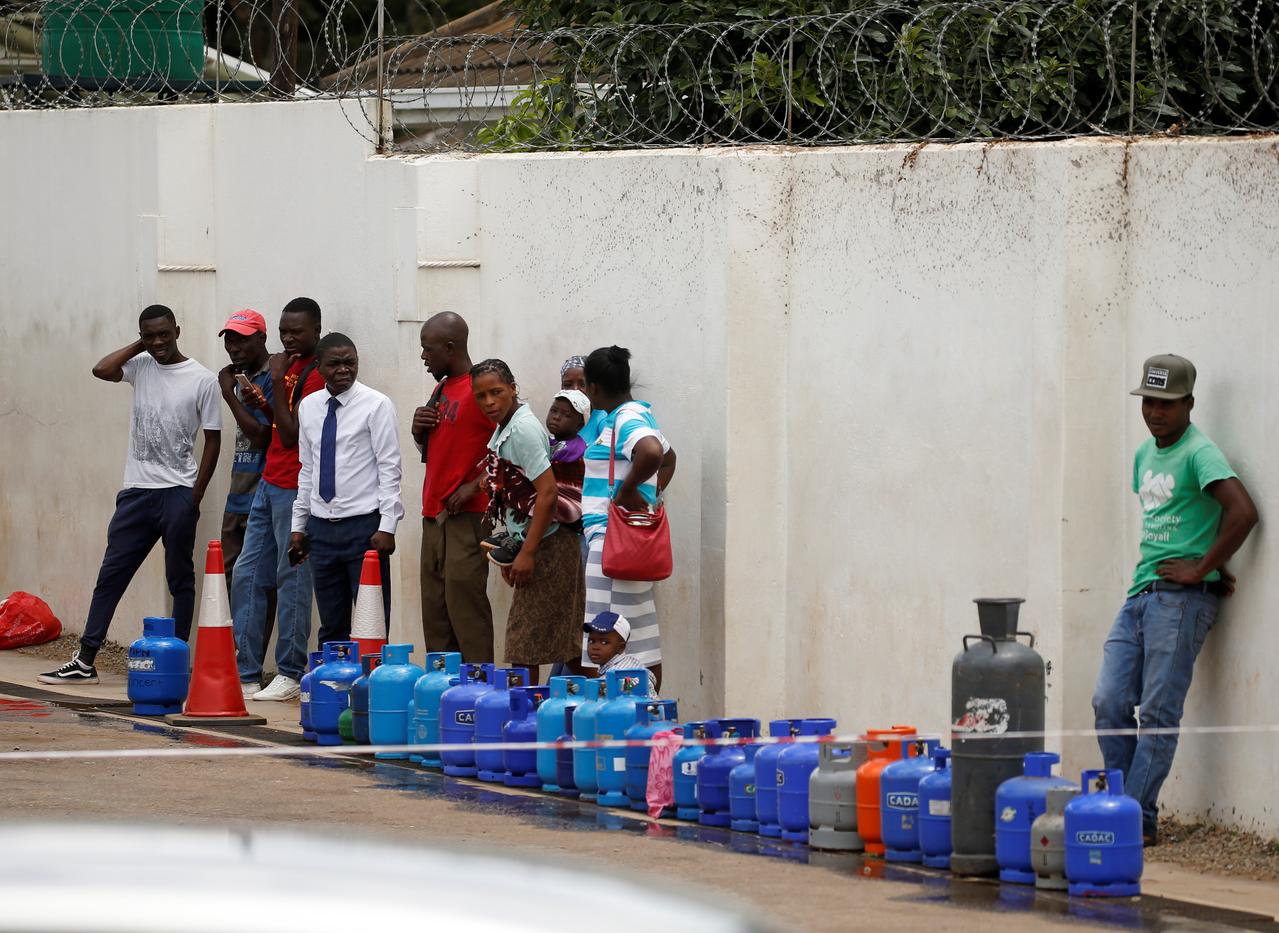 HARARE (Reuters) – Zimbabwe on Wednesday said the extension of U.S. sanctions on its government was regrettable but Harare would keep talking to Washington and the European Union to remove the measures it says have stifled its economy

Sanctions were imposed under the rule of Robert Mugabe, who brought the country to near ruin during his 37-year tenure. The West accused him of rigging elections, rights abuses and oppressing opponents before he was ousted after a coup in 2017.

The renewal comes despite calls by African leaders like South Africa’s President Cyril Ramaphosa, for the sanctions to be lifted to give the country a chance to recover from its economic crisis.

Foreign ministry secretary James Manzou told a committee of parliament that the sanctions were unwarranted.

“While these (sanctions) regrettably remain in place, the ministry believes the new dispensation has laid a firm foundation for future relations with the United States,” Manzou said.

According to U.S. officials, there are 141 entities and individuals in Zimbabwe, including Mnangagwa and Mugabe, under U.S. sanctions.

The government says the sanctions law bars U.S. officials from voting for Zimbabwe to access funds from foreign lenders like the International Monetary Fund and World Bank, hobbling its economy, which is gripped by a severe shortage of dollars.

With high inflation and a shortage of cash in circulation eroding ordinary citizens’ spending power, the fragile state of the economy is at the heart of the country’s political troubles.

Manzou, however, said the government was not giving up on mending ties with the West and had last month started informal dialogue with the EU in Harare, a precursor to formal talks that could see the country receive budgetary support in future.

The EU has retained sanctions on Mugabe, his wife and arms supplier Zimbabwe Defence Industries as well as an arms embargo on Zimbabwe, which Manzou blamed on “hawks within the EU bloc,” whom he did not name.

Manzou said Zimbabwe was on course with plans to rejoin the Commonwealth, which was set to send a fact-finding team to Harare in the first half of this year as part of steps to eventually readmit Zimbabwe, which left the grouping in 2003.

But a military crackdown on post-election violence last August and fuel price protests in January offered the starkest indications that the country is reverting to the authoritarian rule that characterizes Mugabe’s rule.