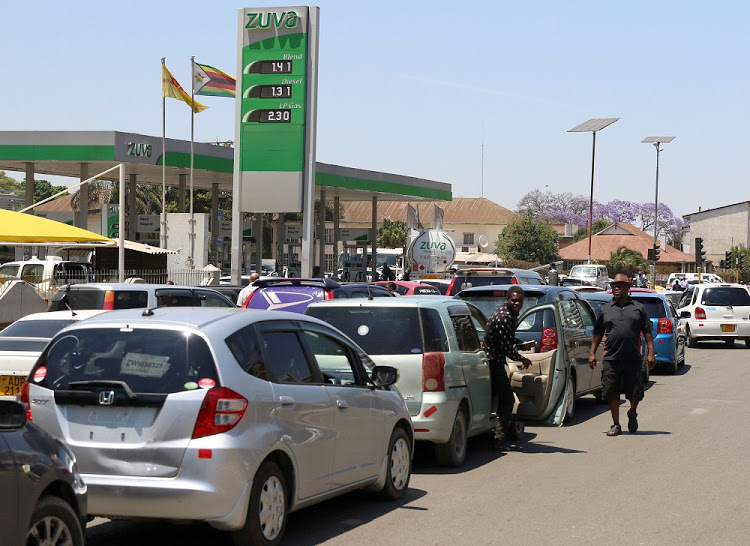 It is with a sense of déjà vu that the country’s citizens are witnessing the return of spiralling prices, fuel queues, currency erosion and shortages across the board 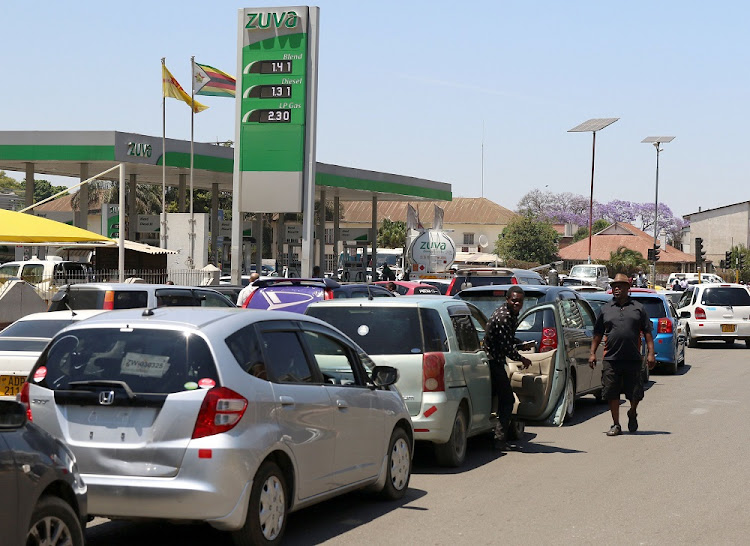 Zimbabwe’s economic meltdown continued on Wednesday as several shops closed down, while those that remained open want to raise prices in defiance of a threat by the government.

This comes as new measures were implemented, including the subtle re-introduction of the local currency and a steep hike in taxes, which will lead to a rise in the cost of living, a loss of savings and shortages of basic commodities. These were all characteristics of the 2008 economic implosion, which left the country with a record high inflation rate of about 89 sextillion percent.

The country also received another blow after the EU, which was one of the key observers during the recent polls, said the election “did not meet international standards”.

President Emmerson Mnangagwa said in a statement on Wednesday that the country would continue to use the multi-currency system and repeated his earlier position that the reforms were “to get the economy on sound footing”.

He did not mention a statement by his deputy, Kembo Mohadi, who on Tuesday said government would deploy monitors to shut down shops that were hiking prices or demanding US dollar payments.

The warning was largely ignored as prices continued to rise, with some shops even changing costs twice on the same day.

Zimbabwe’s Jet Store, another SA-headquartered operator, was open but its prices had quadrupled.

A manager at one of the closed shops told Business Day that he feared “an overrun on current stocks as there were no guarantees of restocking because people are spending wildly” to cushion against losing their earnings, which are dwindling fast as a result of the bond note currency, which is increasingly becoming worthless.

Sick patients were some of the worst affected by the crisis as the costs of drugs shot up five-fold in the local currency while other pharmacies demanded US dollars upfront.

Basic commodities such as cooking oil and sugar remained scarce, while long queues continued to be a feature at fuel stations.

“All those caught selling at prices not approved by Zera [the Zimbabwe Energy Regulatory Authority] or those service stations selling fuel in hard currency or engaging (in) other untoward trading practices will have their licences revoked,” Mohadi said.

On Wednesday, finance and economic development minister Prof Mthuli Ncube attempted to reassure the public that their money would be safe in the banks, saying a legal instrument would be put in place to ensure that the government does not raid their accounts like it did in 2008.