Power cuts will last between eight to ten hours during morning and evening peak periods, according to Distribution Company (ZETDC). 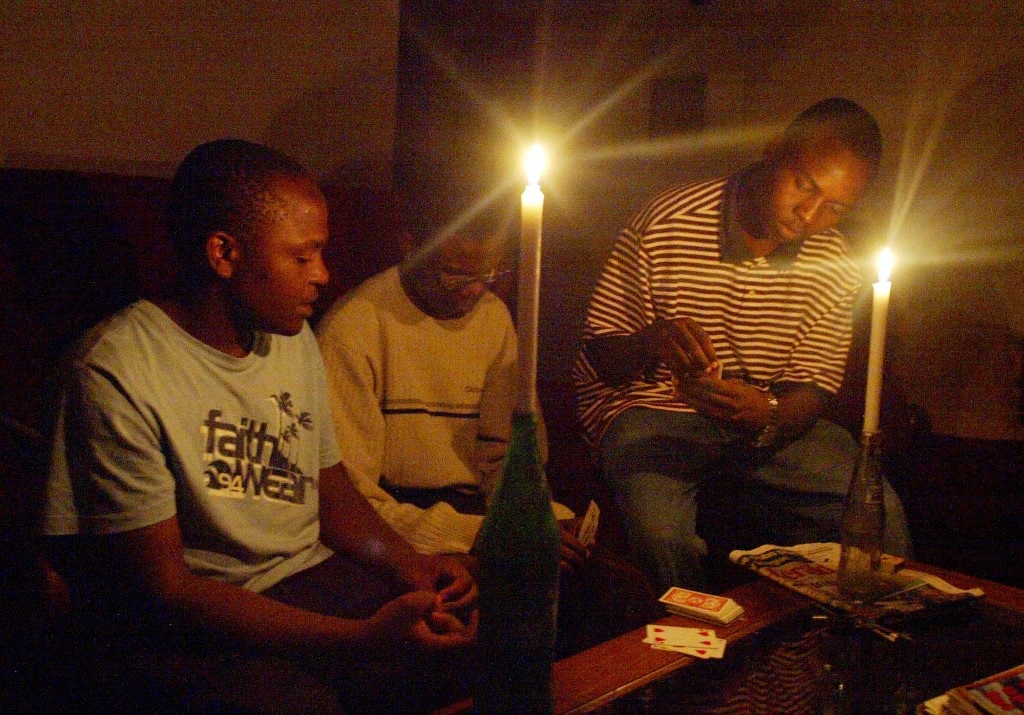 A Zimbabwean family plays card in Harare after the second power cut, which has hit most parts of the country.

HARARE – Zimbabwe has started rolling power cuts lasting up to eight hours that will also hit mines, a schedule from the state power utility showed on Monday, after reduced output at both the largest hydro plant and ageing coal-fired generators.

The power cuts will add to mounting public anger against President Emmerson Mnangagwa’s government as Zimbabweans grapple with an economic crisis that has seen shortages of U.S. dollars, fuel, food and medicines as well as soaring inflation that is eroding earnings and savings.

The Zimbabwe Electricity Transmission and Distribution Company (ZETDC) said power cuts, known locally as load shedding, would start on Monday and will last up to eight hours during morning and evening peak periods.

“The power shortfall is being managed through load shedding in order to balance the power supply available and the demand,” ZETDC said in a public notice.

Isaac Kwesu, chief executive of Chamber of Mines, which groups Zimbabwe’s biggest mining companies, did not answer his mobile phone when contacted for comment.

Mining accounts for more than three-quarters of Zimbabwe’s export earnings and any power cuts in the sector will affect production and exports.

In the past, some of the big mines, including platinum and gold producers, have resorted to directly importing electricity from neighbouring countries like Mozambique and South Africa.

The southern African nation, which is producing 969 MW daily against peak demand of 2,100 MW, is entering its peak winter power demand season, which will increase electricity consumption.

Minister of Energy and Power Development Joram Gumbo was quoted by a local newspaper saying he would travel to Mozambique this week to try to agree an electricity supply deal with that country’s power utility Hydro Cahora Bassa.

Newer Post
Zuva in unique treble
Older Post
The Chinese Belt and Road Initiative: what’s in it for Africa?