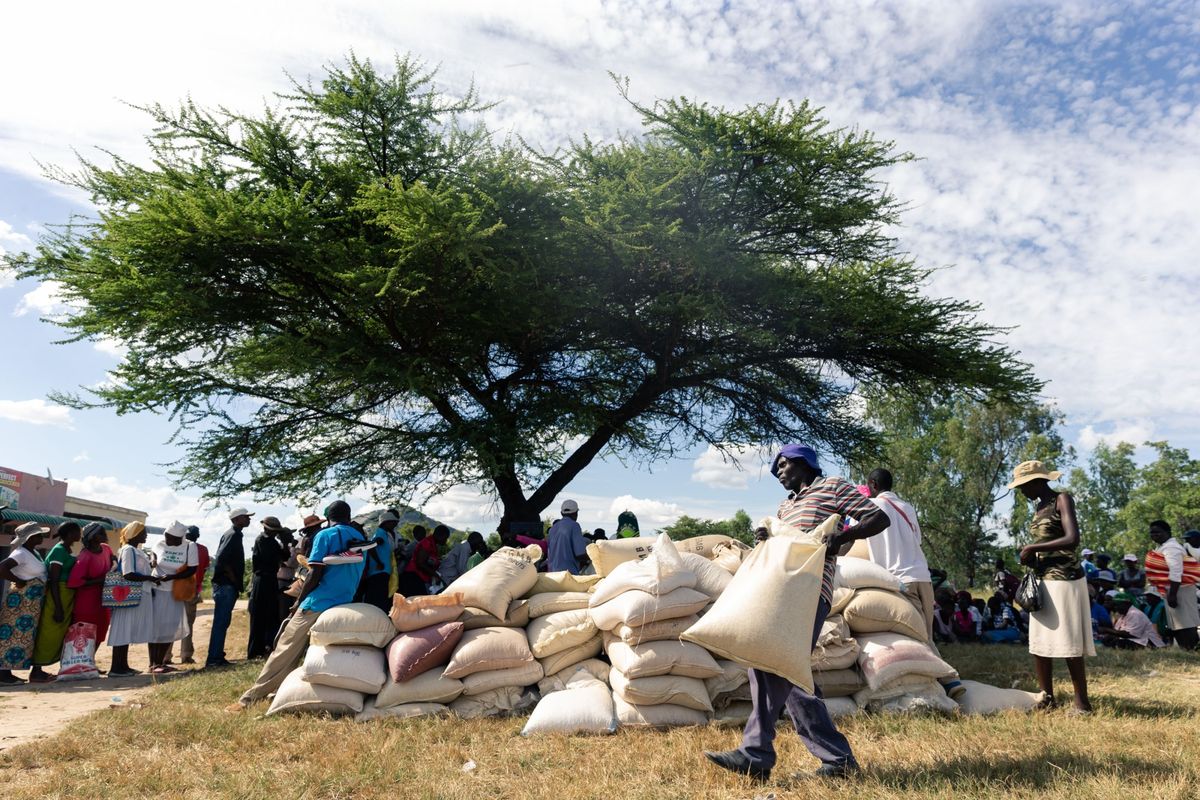 “We have set up various structures: a Grain Purchase Committee and a Grain Payment Committee that include various producer associations to work on strategies to ensure that resources are in place to pay the farmers,” Ncube said in parliament in response to questions on whether the Treasury has the finances to buy an estimated 2.8 million tons of corn from producers. He didn’t give any details on the plans for securing private funding.

Ncube said 20 billion Zimbabwean dollars had already been disbursed to the Agricultural Marketing Authority by Treasury to kickstart payments to farmers.