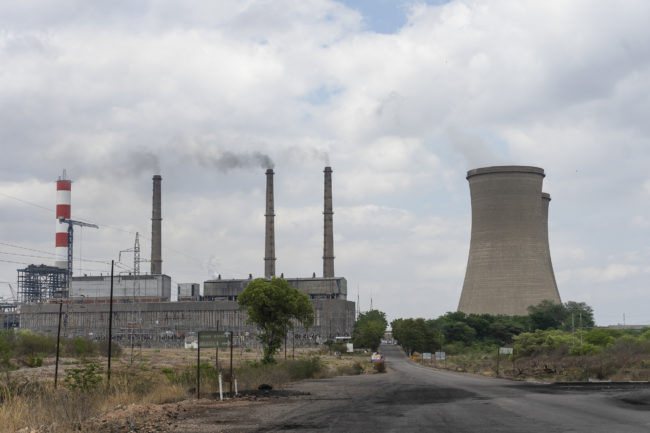 Only serious applicants will be considered, as a few projects have been successfully implemented in the past, according to the Zimbabwe Energy Regulatory Authority (ZERA).

The majority of applicants were seeking licenses for speculative purposes, said ZERA board chairperson David Madzikanda, noting that 93 IPPs have been licensed but most of them have not been commissioned.

“There has been no high rate of success in terms of commissioning of the IPPs largely, because the technology requires foreign currency, which is in short supply in the country,” he said.

Zimbabwe’s energy supply is fragile and relies on imports to plug the shortfall.

Madzikanda said that due to depressed generation capacity, only 40 percent of houses in the country have access to electricity, of which 83 percent are in urban areas and the remainder in rural areas.

Newer Post
Pakistan beat Zimbabwe to take a 1-0 lead in the test series
Older Post
Then and now: When silence descended over Victoria Falls