HARARE — Zimbabwe’s Landela Mining Venture has reached agreements to take over and revive four idle state-owned gold mines and is in talks to buy more assets from a privately-owned bullion producer, its chief executive said on Friday.

Unlisted Landela is majority-owned by Kudakwashe , an adviser to President Emmerson Mnangagwa and one of the most prominent business people in the country. 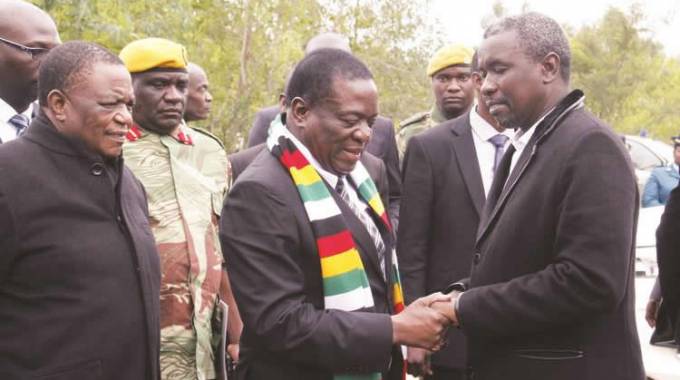 Commodities trader Trafigura partnered with Tagwirei in the lucrative fuel sector until buying him out earlier this year. Landela has been on a buying spree of local mining assets since 2019.

The mines were put up for sale in 2018 but the government canceled the process last year without giving a reason.

“Agreements are in place, but a close-out of the process is still subject to being finalized with the appropriate authorities,” Brown said in e-mailed responses to questions.

“I would expect it to be completed in Q3 and will be funded through a mixture of debt and equity.”

The four mines have a capacity to produce at least 85,000 ounces a year, according to ZMDC.

Gold is the single biggest forex earner in Zimbabwe and controlling its production gives Landela greater access to dollars, which are in short supply in the country.

Landela plans a bigger open pit mine at Shamva and is in talks to purchase Metallon’s three other gold mines, said Brown.

Until 2017, Metallon was Zimbabwe’s largest gold miner, producing 100,000 ounces a year. A 2016 estimate showed Metallon had a mineral resource of 8.3 million ounces of gold.

“If we can have time to develop the assets properly with the appropriate amount of capital, this will be a significant business,” Brown said.