Zimbabwe’s resilient women: How I reported on them 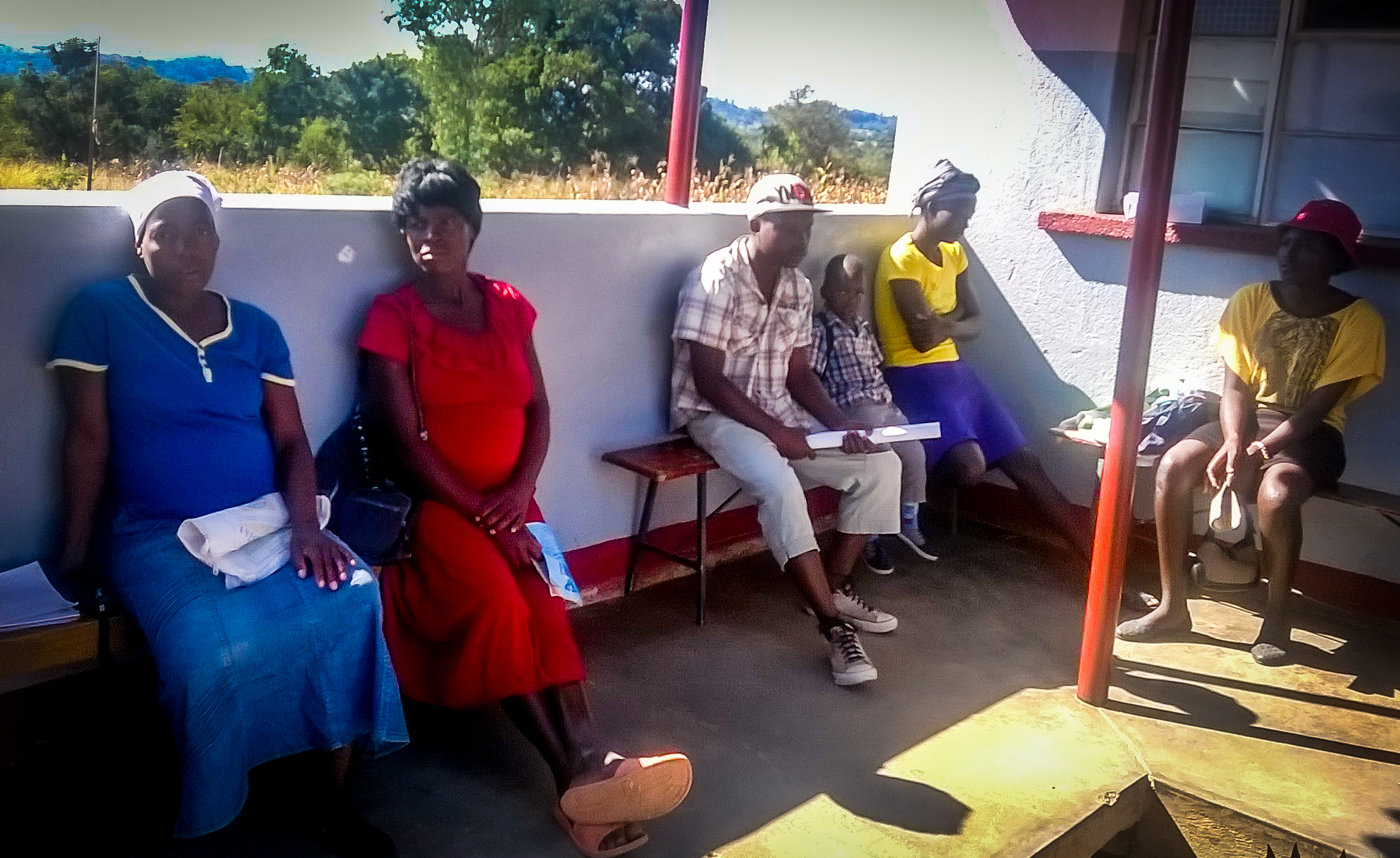 Many of the roughly 16 million people in Zimbabwe continue to struggle with access to electricity, which has been worsened by economic challenges.

Source: Zimbabwe’s resilient women: How I reported on them

Juliet Chasamuka, pictured here wearing a red dress, is six-months pregnant while waiting for a prenatal at the Mazuru clinic in rural Zimbabwe.

Many of the roughly 16 million people in Zimbabwe continue to struggle to access electricity. Energy challenges have worsened, due to economic challenges the country has been grappling with since the early 2000s. Zimbabwe’s economy continues to experience cash shortages,exacerbated by El Niño weather patterns that have rocked the country for the past two farming seasons (2014–2016).

Most of the rural population of Zimbabwe, according to Oxfam Zimbabwe, relies on unsustainable traditional energy sources such as fuel, wood, cow dung, kerosene and agricultural waste. Close to 70 per cent of the population lives without electricity.

I don’t just report about these situations — I also experience their effects during most of my reporting assignments.

This year, I received a reporting grant from Discourse Media to report on women access to energy at rural health centres. During the last week of April 2017, I traveled to Masvingo Province — about 300 km south of Zimbabwe’s capital, Harare.

I arrived in the town of about 30,000 people called Mupandawana. At the guesthouse where I was staying, they used firewood for cooking and if you wanted to take a bath they needed to boil water for you.

In my time there, I hired a small car to take me to Mazuru clinic (70 km from Mupandawana), where Oxfam Zimbabwe had helped the clinic install a water pump and solar system. During my visit to the clinic, I spoke to women who had come for prenatal and postnatal care services there. They narrated the difficulties they encountered before the solar system was installed.

“I gave birth to two of my children at home. Also, we used to bring candles or kerosene lamps, matches for lighting the maternity ward, our own water and razor blades,” 34-year-old Juliet Chasamuka told me.

Chasamuka, who at the time said she was seven months pregnant with her fifth child, looked drained. She said she had to wake up early and walk about 20 km to access prenatal services at Mazuru clinic. The World Health Organisation writes on their website that “unreliable electricity access at health centres leads to vaccine spoilage, interruptions in the use of essential medical and diagnostic devices, and lack of even the most basic lighting and communications for maternal delivery and emergency procedures.”

Despite being pregnant and exhausted, Chasamuka said she believes walking that far to access health care is a better choice, especially now that the clinic has solar electricity.

“We don’t have to worry about candles, matches and carrying water to the clinic anymore. Even the burden on clinic staff to help us deliver without proper lighting has been lessened,” she said.

Chasamuka’s struggle was all too familiar to me. After several years of reporting, I’ve come to the following conclusion: Women continue to bear the brunt in an effort to access energy – lives are lost, children orphaned as a result perpetuating poverty. So what can be done?

“Decentralized, renewable energy solutions, coupled with energy efficiency measures, have great potential to expand health facility access to cost-effective, reliable electricity in many low-income settings where the grid is unreliable or non-existent,” writes the World Bank.

As Zimbabwe transitions into the post-Mugabe era, the government should play a key role and help change the plight of many women in rural communities.

The Access to Energy Journalism Fellowship (AEJF) is a fellowship opportunity aimed at enabling deep, critical reporting on energy poverty globally. In 2017, we selected four reporters who wanted to tell stories deeply rooted in people’s lived experiences in sub-Saharan Africa. These stories shed light on how different countries in the region are grappling with energy issues in a time of climate change, and what that might mean for the future.

This piece was edited by Lindsay Sample and copy edited by Katie Lewis.