Due to financial constraints and poor on-field performances, Zimbabwe has been on a downward spiral for some time now. 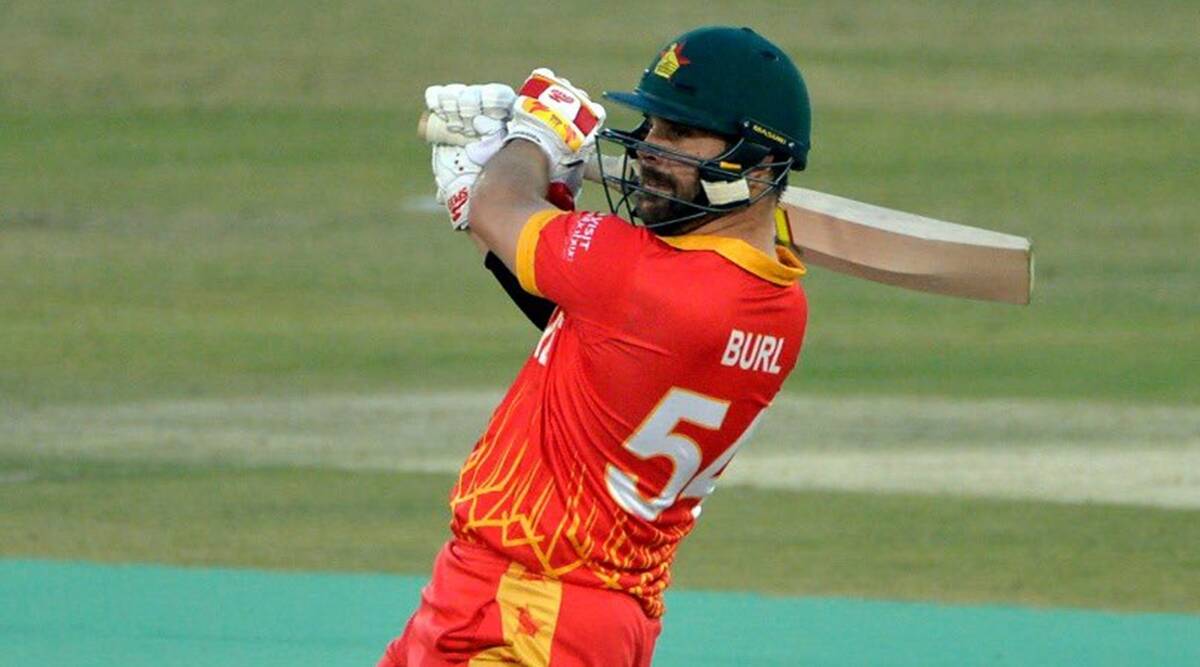 Zimbabwe batsman Ryan Burl took to social media on Saturday to seek sponsorship for the national team by posting a photo of worn-out shoes.

The 27-year-old tagged a sports manufacturer on his post on Twitter and wrote, “Any chance we can get a sponsor so we don’t have to glue our shoes back after every series?”

Burl’s plea was noticed by sportswear giant Puma as the brand responded on Twitter. “Time to put the glue away, I got you covered,” Puma replied to the tweet.

Burl thanked fans on Twitter announcing that he will be joining the Puma team.

Due to financial constraints and poor on-field performances, Zimbabwe has been on a downward spiral for some time now. Earlier this month, they lost a Test series 0-2 to Pakistan with innings defeat in both matches.

As for Burl, he was last seen in action on April 25, in the third T20I between Zimbabwe and Pakistan. Although he didn’t bat in that contest, he gave away 33 runs in four overs with the ball.

Burl has played three Tests, 18 ODIs, and 25 T20Is since making his international debut in 2017. A middle-order batsman and also a part-time leg-spinner, he has scored a combined 660 runs across formats.