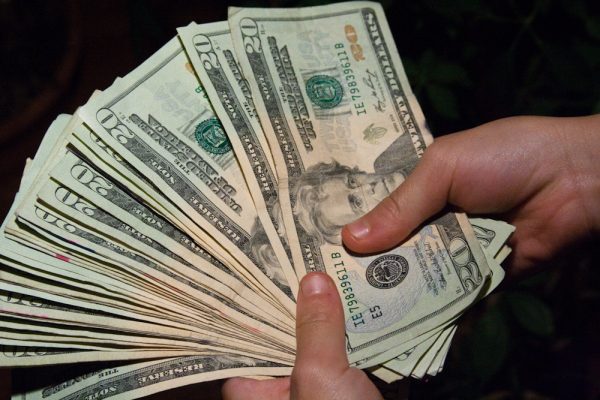 ZIMBABWEANS who invested more than US$5 million in a pyramid scheme in a bid to get rich quickly have been left counting their losses after the owner of the scheme failed to give them back their investments, claiming his bitcoin account had been locked.

The Crypto Share Investment Scheme was formed by Martin Mhlanga, a Zimbabwean based in South Africa.

According to the victims, the investors paid US$30 joining fee and US$300 initial instalment that was given to the one who had successfully brought a new investor.

A Zimbabwean woman based in South Africa who spoke to NewsDay on condition of anonymity, said she almost committed suicide on Wednesday after failing to receive her promised US$95 000 first payout.

“I am a Zimbabwean who is based in South Africa, I was supposed to get my first payout of the amount I invested in July, then I will be getting that same amount every month, but now Mhlanga is nowhere to be found,” she said.

The woman further claimed that Mhlanga kept coming up with different ideas like the anniversary where people invested at least US$1 000 and they were promised to get a profit of US$2 000 after a month.

“Initially, I believed him because I saw a lot of testimonies in his WhatsApp groups not knowing that those who were testifying for getting thousands of payouts were his workers meant to deceive us,” she added.

Currently, there are more than 50 WhatsApp groups under the trading name Crypto shares and victims have created some groups to discuss how they can get Mhlanga.

One of the victims, Elina Tshuma, who invested US$10 000 in July said that she has not received her first payout.

“I took all the money that we had served with my husband and invested after I had convinced him that this might be our luck and he agreed, but now we are not even talking and if I don’t get that money back, that will be the end of my marriage,” she said.

Mhlanga has been postponing the payments dates since July, giving different excuses until Wednesday where he told investors to pay 10% of their money that they had invested for him to be able to unlock his account and make all payments.

Efforts to contact Mhlanga were fruitless as he was unreachable on his mobile at the time of going to print.