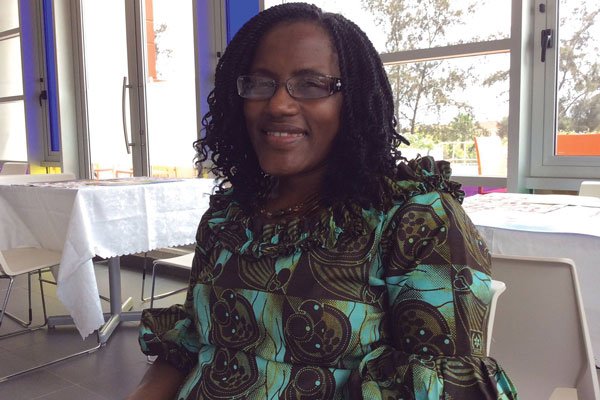 AN acrimonious fight between a top Zimbabwe Revenue Authority (Zimra) official and a whistleblower has reportedly prejudiced the country of millions of dollars with the former allegedly slashing amounts owed by defaulting companies in order to fix the latter while depriving the fiscus of the much-needed revenue.

The fight has also exposed corruption within Zimra, despite spirited efforts by the government tax collector to curb the scourge that saw top officials including former Commissioner-General Gershem Pasi being shown the exit over a vehicle scandal.

According to documents gleaned by NewsDay, Charles Jaure, a Zimra commissioner responsible for investigation, in 2017 allegedly demanded a bribe from a whistleblower to expedite payments after a tip-off on a NetOne tax evasion scam in 2015.

After the whistleblower refused to pay, Jaure reportedly started letting tax defaulters getting away without penalties and at times dismissing some cases brought to him citing discrepancies in the calculation of figures, in order to fix the whistleblower at the expense of the State.

The whistleblowers are entitled to 10% of the proceeds from the money recovered.

The documents show that Zimra has not acted on the complaints raised by the whistleblower’s lawyers, Manase Manase Legal Practitioners for Jaure to recuse himself from any claim involving their client despite several correspondences demanding such action.

The whistleblower claimed that some cases he would have reported would be given to other informants to avoid payment due to him, while in other cases the whistleblower would be asked to bring evidence to support his cases.

Attachments on the complaint’s letters showed figures allegedly undervalued by Jaure on cases involving Zesa, Zimbabwe Power Company and many more that had been brought to Zimra by the whistleblower in a bid to underpay him.

In a letter dated August 31 and addressed to Zimra Commissioner-General Faith Mazani relating to the Zesa issue, the whistleblower complained why interest and realties were not charged to the client, thereby prejudicing the State and his commission earnings.

“After I reported him to the loss control department, and yourself through a letter, Mr Jaure then tried to cover up and he called me and I was given a fictitious assessment signed by him indicating that he had charged the interest and 200% penalties,” the whistleblower wrote.

“A comparison of the assessment given to the client and to me shows that these are totally different. The client was indeed given an assessment without penalties and interest and this can be verified with the client, and I suppose you can also verify with the workings done by your offices who carried out the audit.”

The whistleblower added: “If Mr Jaure has perpetrated this fraud in such clear circumstances, what more has he doctored in the course of his duties.”

In another letter dated August 30, Jaure ordered the closure of a Zesa investigation demanding evidence from the whistleblower, a move the latter said was aimed at fixing him at the expense of the State.

“If I am required to bring evidence, so where does my protection come in and which authority do I use to go and audit the case,” the whistleblower queried, adding it was Zimra which was mandated to investigate after a tip-off.

“In this particular case, I know that the evidence is there on the VAT (value added tax) returns and that your audit officers had identified the returns and were about to issue the assessments when Mr Jaure stopped the process.”

The attachments showed many doctored figures to undervalue the claims by the whistleblower, shortchanging the State.

Jaure, who is also accused of protecting Zimra’s former head of the tracking department implicated in a vehicle scandal, claimed in a letter shown to NewsDay that there was no wrong doing. Zimra board chair Willia Bonyongwe also said she had not yet been notified of the investigations on the matter.