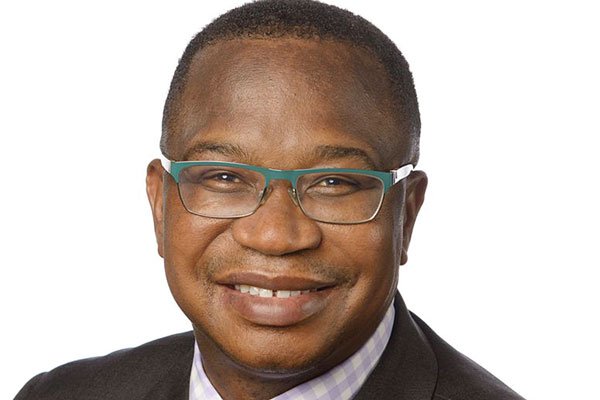 AT last, the long-awaited Cabinet is here. And it’s full of shocks and surprises, with heavyweights falling by the wayside and lightweights making it to the much leaner list of President Emmerson Mnangagwa’s government programme implementers.

Though it’s not so much of a shock given her international exploits in sport and undoubted patriotism, Kirsty Coventry’s appointment was probably the least expected.

She will sit in Cabinet with someone who has got the whole nation talking. And it’s none other than Mthuli Ncube, a professor of economics and finance, who has chalked up internationally-recognised successes in policy, strategy and entrepreneurship.

Twitter exploded when he was appointed Minister of Finance and Economic Development with Zimbabweans expressing euphoric optimism about our chances of economic turnaround under the leadership of a well-respected technocrat who has distinguished himself in higher responsibilities.

The renowned economist and investment banker has served the African Development Bank (AfDB) as chief economist and vice-president.

During his tenure, Ncube is credited with the development of AfDB’s “10-term Strategy” covering the period 2013-2022 and the design of the multilateral lender’s “inclusive growth” agenda within the framework of its long-term strategy. He also led and guided the design of AfDB’s “Inclusive Growth Index” for Africa.

He also sat on the South African Financial Services Board (FSB) as a director and chaired the National Small Business Advisory Council of that country, the largest economy in Africa.

The footprint of his accomplishments also extends to the academia, where he has been involved in reputable institutions such as the London School of Economics (LSE) and South Africa’s University of Witwatersrand (Wits).

At the time of his appointment as head of Zimbabwe’s Treasury, Ncube was a visiting professor at the University of Oxford.

While with Wits, he founded the Centre for Entrepreneurship and also served as the Wits Business School’s dean of the faculty of commerce law and management and dean and professor of finance.

Zimbabweans are as excited about Ncube’s impressive academic and professional profile as they are with the unbelievable miracle of having such as highly knowledgeable, successful and well-respected economics and finance expert at the helm of Zimbabwe’s problem ministry.

It is the man who is expected to bear Zimbabwe’s turnaround burden. And the generality of the Zimbabwean citizenry have not made any bones in giving him a bill of confidence and bestowing upon him a high trust of securing a better future for them.

What people like most about Ncube is that he has a technical, rather than a political background, which makes him the best fit for the job of controlling the insatiable spending appetite of politicians.

The economic challenges may be herculean, but they have come face to face with a man who can look them in the eye.