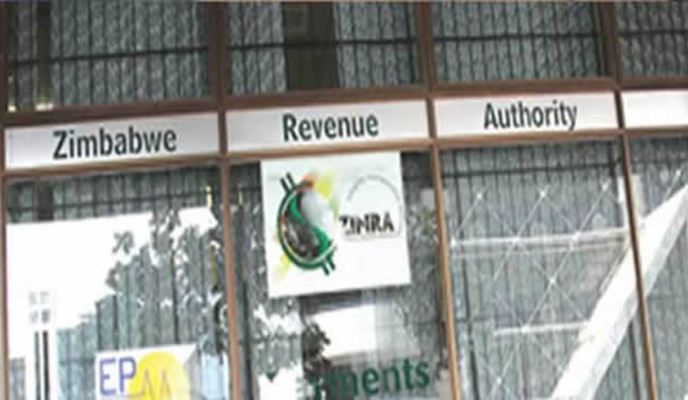 It is alleged that in January this year, Mguza and Chirro Investments director, Trust Chiro, cleared five trucks at Beitbridge Border Post after falsely declaring that they were carrying goods in transit to Zambia when the trucks were destined for Zimbabwe.

Chiro has already appeared in court on similar charges.

It is alleged that Mguza forged the signature of the late Ernest Muswera and fraudulently renewed the company bond of Enver Freight Services held with Zimra in order to clear the trucks between February and March 2021,

Three of the trucks were intercepted at Zindoga Shopping Centre in Harare, and were loaded with groceries.

The other two trucks were driven to an unknown destination.

It was also established that at the South African Revenue Services, the goods carried by the trucks had been cleared as destined for Chiro’s Chitungwiza address.