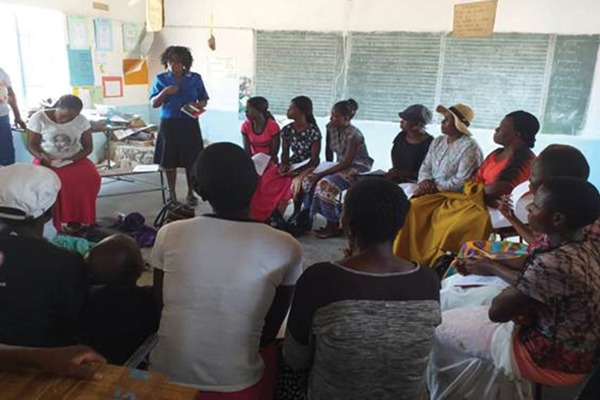 BY MIRIAM MANGWAYA
LAWS that have been enacted to protect women and girls are said to be incompatible with the country’s Constitution and international law, a report by the United Nations (UN) Women has shown.

The report encouraged countries, Zimbabwe included, to analyse all discriminatory laws that have a negative impact on women and girls to that they can be amended.

The UN Women report titled Towards Reversing Discrimination in Law:  Mapping and Analysis of the Laws of the Republic of Zimbabwe from a Gender Perspective stated that 28 Zimbabwean laws need to be amended to ensure they do not discriminate against women and girls.

Of the 28 laws, six must be repealed and seven should have major amendments, while 15 require minor amendments.

“This report has evinced that laws to protect women and girls’ rights, equality and non-discrimination are largely out of step with the Constitution and international women’s human rights laws.

“Whilst both Parliament and government have publicly expressed their desire for these tenets to be promoted and protected, the reality is that, this has not been transformed into action in terms of amending, repealing, and enacting the critical laws and legal provisions to make this an actuality. Zimbabwe has made considerable efforts towards promoting and protecting women and girls’ rights but despite these efforts, significant gaps in the protection of women and girls from discrimination still exist in law and in practice.”

According to the report, marriage laws in the country discriminate against women on the basis of sex and gender, from an intersectional perspective, and on the grounds of race, ethnicity and culture.

The UN Women said there was need to harmonise the Customary Marriages Act, which still makes extensive references to guardians of a woman in a customary marriage, which implies that the woman has no agency in the marriage contract.