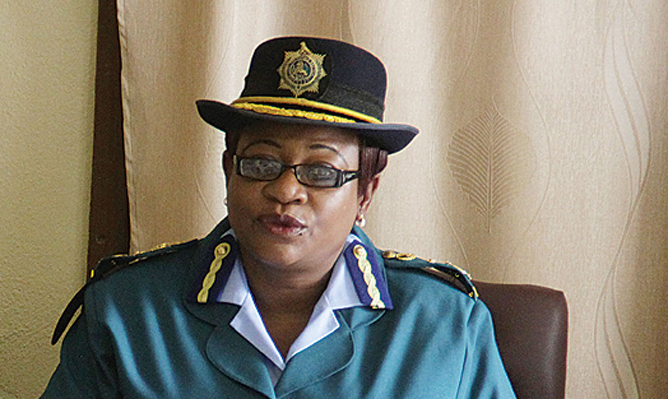 Terrence Mawawa, Chiredzi| As the massive crackdown against corruption in the police force continues, two ZRP Cops have been arrested for getting bribes via Ecocash. 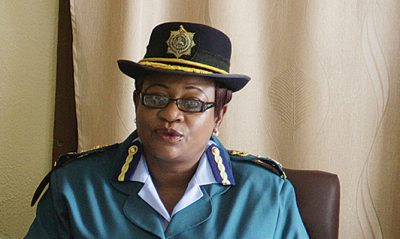 The two cops, Tenson Chipembere and Cleopas Nhamburo are based at Chiredzi Police Station.

The court heard that the two cops impounded one Samuel Moyo’s Mercedes Benz at Chisase Business Centre in December 2016.

The two impounded the vehicle arguing the driver had failed to produce sufficient declaration papers.

The two cops then demanded $ 300 from Moyo who then used Ecocash to transfer the money.

However Moyo later reported the matter to a detective at Chiredzi Police Station and the two were arrested.Trial will continue this week.