Source: 1 million women trained as Pfumvudza rolls out | The Herald

More than 1 million women farmers have been trained under the Government Climate Proofed Presidential Inputs programme, Pfumvudza/Intwasa, and this massive response with more than half of those benefiting being women will ensure that all are included in the pursuit of Vision 2030 and NDSI, as well as boosting family income.

Many women smallholder farmers do not have draught power and cannot afford irrigation equipment.

Pfumvudza has presented a better option, as they only have to make planting stations (holes) and gather mulch for moisture conservation.

Pfumvudza promotes climate proofing agriculture by adopting conservation farming techniques and involves the use of small plots and then applying the correct agronomic practices for high yields and higher returns.

According to the update by the Ministry of Lands, Agriculture, Fisheries, Water and Rural Development on the preparations of the summer cropping season now starting, more than 1,9 million farmers have so far been trained under Pfumvudza. 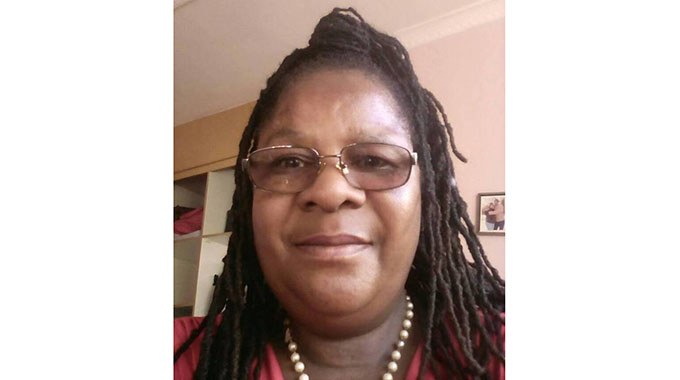 While they were hard-working they required some assistance to boost production and so not only produce for families but also for sale.

“Most women still have challenges as they have limited resources. Most women cannot afford to apply for loans from financial institutions as the interest rates are high.

“Climate change has affected agriculture and hit most women hard as they cannot afford irrigation. We applauded Government for coming up with Pfumvudza/Intwasa to climate-proof agriculture but there are also some instances we need irrigation so we can produce crops throughout the year and maximise profits,” she said.

The world has also supported the Pfumvudza concept saying the concept will help women farmers affected by climate vulnerability and extreme events.

President Mnangagwa has on several occasions urged stakeholders in the agriculture industry to come up with strategies of capacitating women and youth to boost production, access markets and realise benefits from their enterprises.

He said women were crucial in agriculture and the rural economy as farmers, workers and entrepreneurs and efforts to achieve agriculture development, economic growth and food security would be strengthened and accelerated if they were built on contributions made by women.