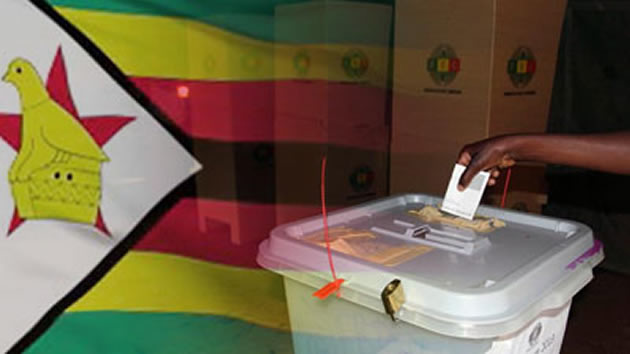 Michael Magoronga Midlands Correspondent
At least 118 political parties have so far registered with the Zimbabwe Electoral Commission (ZEC) to participate in the forthcoming harmonised election, an official has said.

ZEC voter education director Mr Taurayi Gavi told journalists at an election reporting workshop in Gweru last week that the commission was trying to design a ballot paper that accommodates the 118 presidential candidates that would be vying for the top job in the land.

“To date, we have 118 political parties that have written to ZEC expressing willingness to take part in the forthcoming elections,” he said.

“I would like to believe more are coming. We might have to accommodate all the 118 parties on a single ballot paper if they meet the required standards to contest.”

Mr Gavi said ZEC would not limit any political party that wished to take part in the election as long as it met the requirements.

“Our job is to facilitate and oversee the election, so we have no mandate to stop anyone from contesting as long as they pay the required fee and meet the required standards,” said Mr Gavi.

He said the commission would float a tender to select the company that would print the ballot for the election.

“So, any company can print the ballot paper if it can, be it local or foreign, every process will be made public through the media.”

Mr Gavi said the commission was seized with inspection of the voters roll and correction of errors, as well as de-duplication exercise, a process which he said would lead to the compilation of a provisional voter’s roll by next month.

“We are correcting mistakes like duplication, mis-postings and by May we will have produced a provisional voters’ roll,” he said.

Mr Gavi said ZEC was not mandated to carry out voter’s roll audit, adding that any political party willing to do so should use its own funds.

“There is no law that entitles the commission to carry out the audit, however, that does not bar political parties or individuals to do so if they feel like it, it is open to every citizen who can afford,” he said.