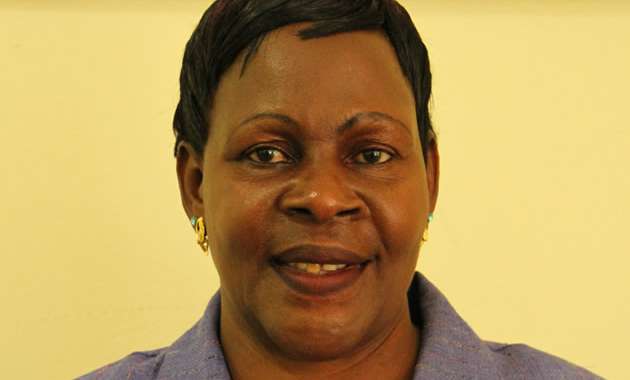 Deputy Speaker of the National Assembly Cde Mabel Chinomona told the legislators of the impeding audit during a parliamentary session yesterday.

“To date, 185 CDF applications have been processed,” she said.

“Consequently, the CDF management committee would be visiting your constituencies to monitor your projects.

“Members of Parliament are requested to notify the secretariat of the projects undertaken.”

Cde Chinomona said the parliamentarians as the accounting officers of the money were supposed to submit returns of the projects undertaken.

“Submission of job cards is a requirement of the CDF constitution and must be complied with regardless of the size of the project,” she said.

Government released the CDF money last year following pressure from legislators that they were resorting to using personal resources to carry out development work in their constituencies.

The fund is governed by stringent regulations that resulted in a low uptake as many lawmakers struggled to comply with the requirements.

The previous CDF money that was released by Government was widely abused as there was little to no regulatory mechanisms to prevent its abuse.

This resulted in Government suspending disbursement of the money until the regulatory framework was adopted by Parliament.