According to sources, a five-member Zimbabwean delegation is likely to visit Pakistan from October 10 to 15. The delegation will also inspect the biosecure bubble on the ground, hotels and both venues.

Source: A delegation of Zimbabwe Cricket Board will visit Pakistan to review the arrangements – The Zimbabwean 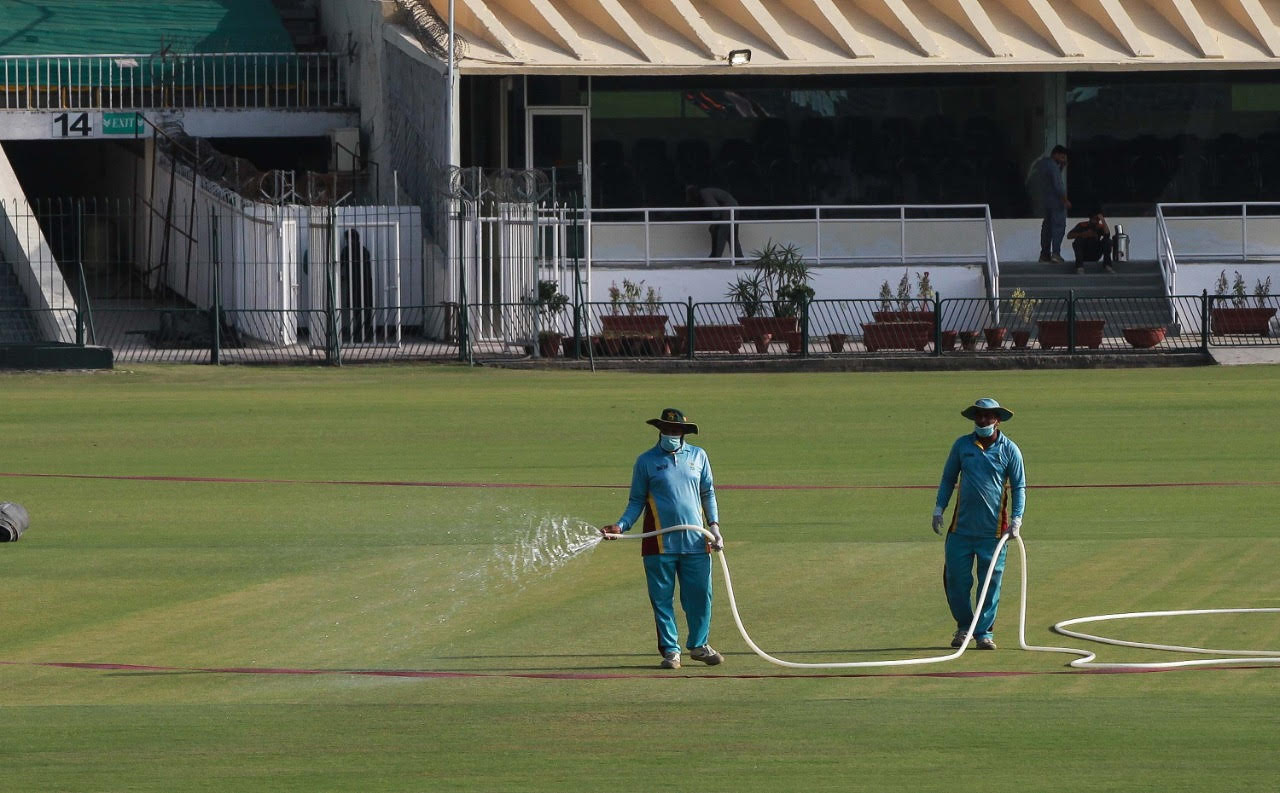 Before the Pakistan-Zimbabwe series, a delegation of the Zimbabwe Cricket Board will visit Pakistan to review the arrangements.According to sources, the Pakistan Cricket Board is preparing for the tour of Zimbabwe, while the schedule of the series has been finalized and the Corona Protocol has also been made.

Board sources said that the transfer of players to the bio-secure bubble and corona testing are among the agreed protocols.
The PCB has forwarded the arrangements for the arrival of Corona SOPs to the Zimbabwe Cricket Board
The Zimbabwe cricket team will play a three-match T20 series in Multan during its tour, while three ODIs will be played at the Rawalpindi Cricket Stadium.

Last month, British High Commissioner Dr Christian Turner had said that there was no obstacle in the way of the English cricket team’s visit to Pakistan. The security situation in Pakistan has improved. I wish the English team to visit Pakistan.

He said that travel advisory in Pakistan has been softened. 15 British players came to Pakistan in PSL. The PSL final is also awaited in November. I am confident that the visit of the English cricket team to Pakistan is not an obstacle and it will happen.