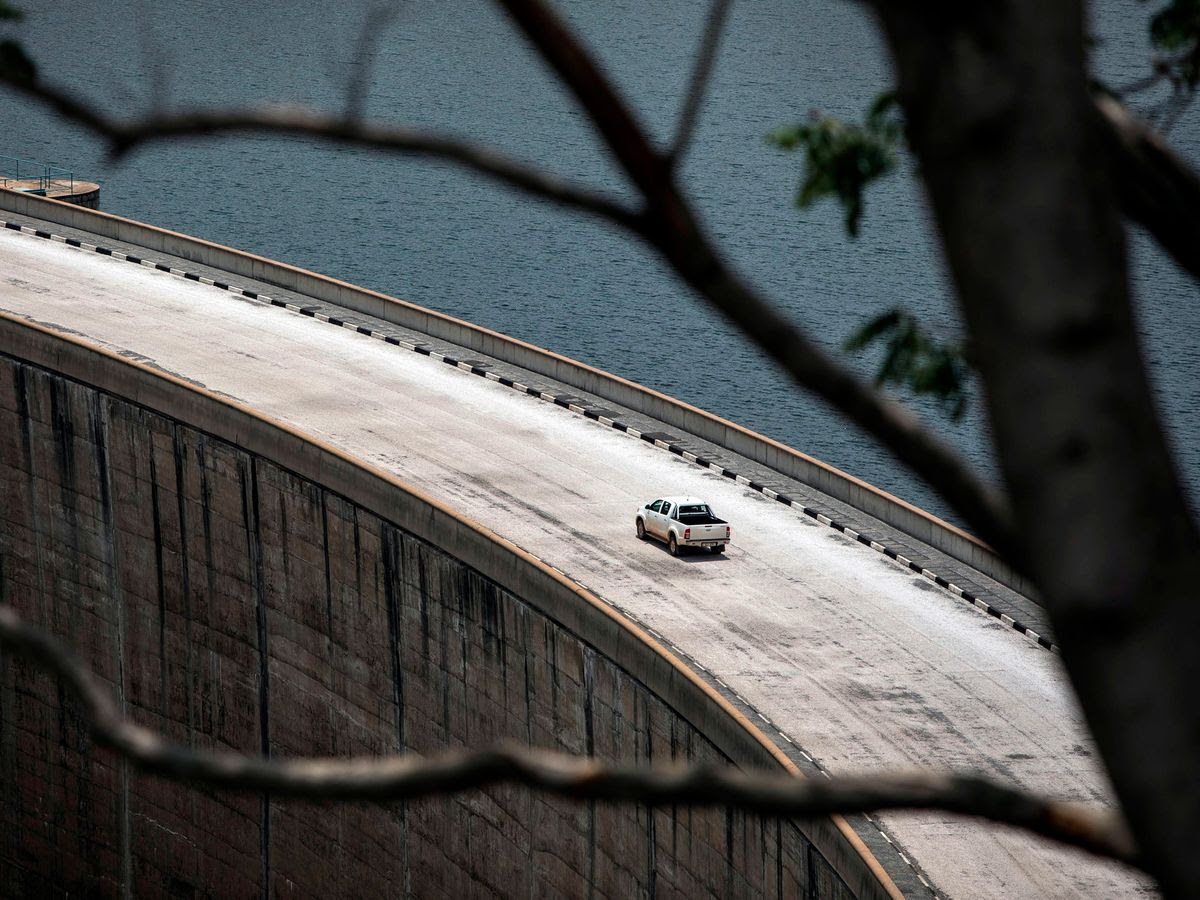 Zimbabwe’s main hydropower plant is operating at near-full capacity for the first time since it was revamped two years ago, enabling the country’s state utility to generate more electricity.

The worst regional drought in four decades shuttered power generation at Kariba, located near the country’s northwestern border, for more than a year and led to daily power cuts of as long as 18 hours in Zimbabwe and neighboring Zambia. Both countries rely on the lake for about half of their power.

The facility, which was upgraded in March 2018 to expand output to 1,050 megawatts from 750 megawatts, is operating near peak capacity thanks to higher water inflows to Lake Kariba, the world’s largest man-made reservoir. It was generating 902 megawatts of electricity on Friday, according to the Zimbabwe Power Co.

“There were significant inflows to the lake, which allowed us to run full throttle for the first time during this winter period,” Kenneth Maswera, ZPC’s acting manager, said by phone on Monday. “There could be some reductions during the first week of September, but we are still within the stipulated guidelines for our allocations.”

Water levels at Kariba have risen five-fold and the reservoir’s capacity is 41%, up from as low as 8% earlier this year, according to the latest data from the Zambezi River Authority, which manages the lake.