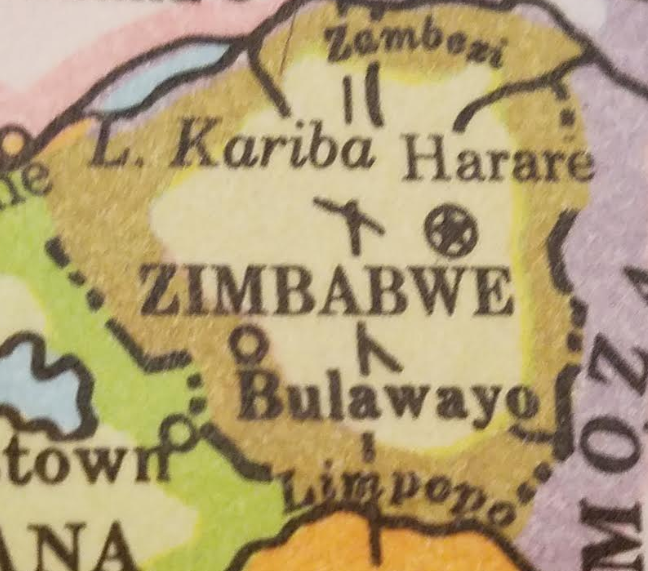 Officials in Zimbabwe report at least three human anthrax cases in the Mahusekwa, Marondera district in Zimbabwe, according to a IOL report.

The three people are in a serious condition after eating meat from animals that died of anthrax.

Marondera district’s veterinary officer, Dr Kramer Manyetu, said that upon investigation, it was established that the affected trio consumed meat from two cattle that died on December 30.