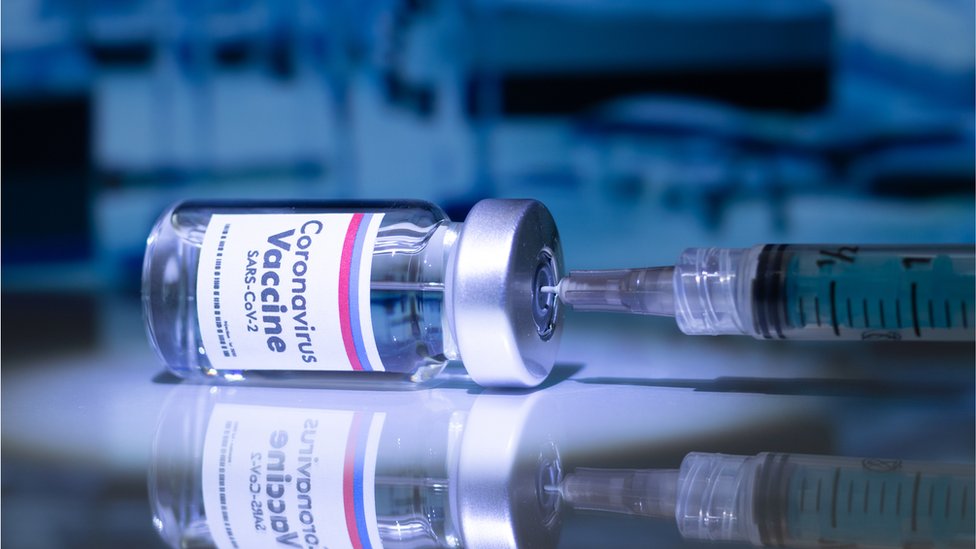 HEALTH experts have warned that millions of Zimbabweans could be at risk if authorities acquire coronavirus vaccines without establishing their efficacy against regional variants of the disease.

This comes after neighbouring South Africa (SA) put on temporary hold this week the rollout of AstraZeneca vaccines which were scheduled to be dispensed this month.

SA Health minister Zweli Mkhize said on Sunday that the planned rollout would be held back until a committee of local scientists had decided the way forward — after data showed that the vaccines gave minimal protection against mild-to-moderate infection caused by the country’s dominant coronavirus variant.

Pretoria had intended to roll out the AstraZeneca shot to healthcare workers later this month, after recently receiving one million doses that were produced by the Serum Institute of India.

Instead, SA will now offer vaccines developed by Johnson & Johnson, as well as Pfizer in the coming weeks, while experts look further into the AstraZeneca shots.

Health experts told the Daily News yesterday that it would be risky to acquire vaccines without fully establishing the type of coronavirus variants which were prevalent in the country — to determine suitable jabs.

The president of the Zimbabwe Nurses Association (Zina) Enock Dongo, was among those who warned authorities against importing vaccines that were not effective against local Covid-19 variants.

“It is important to realise the fact that when vaccines are manufactured, they are targeting the variant that was first discovered when the pandemic broke out.

“They are meant for people’s bodies to resist that variant. So, what this means is that the more a virus changes its characteristics, the less efficient the vaccine can become.

“That is why it is important for us as a country to take lessons from what is happening elsewhere and not relax because we have a US$100 million war chest to purchase a vaccine, without studying the kind of animal we are fighting,” Dongo told the Daily News.

“We could use part of the money we have to invest in that necessary research … to allow us to purchase a relevant vaccine,” he added.

The secretary-general of the Senior Hospital Doctors Association (SHDA), Aaron Musara, also said relying on lockdowns and waiting for vaccines — without investing in thorough research to determine the type of Covid-19 variants in the country — was risky.

“News coming out of South Africa shows that some vaccines are less efficient against the new variant. This is not to say that vaccines have become useless, but highlights the importance of local surveillance.

“In this regard, we urge the ministry of Health and Child Care to prioritise genetic typing of the local variants, before accepting vaccines which have not been tested in our region,” he said.

The acting chief executive officer of Mpilo Hospital, Solwayo Ngwenya, said the government needed to realise that the Covid-19 pandemic was “a growing problem” and that a third wave was imminent.

“If we do not act fast in terms of research and ensuring behavioural change by the populace, we are going to be in trouble now that even vaccines appear not to be working … our behaviour is going to cause the virus to change, rendering vaccines useless.

“We should invest in testing more, so that we understand what variant we are dealing with in the communities before we can reach a decision on the kind of vaccine we require.

“I am afraid that the sample size we are using, in a country of about 14 million people, may not give us accurate indications,” Ngwenya told the Daily News.

The director for epidemiology and disease control in the ministry of Health, Portia Manangazira, said vaccines could be effective despite the coronavirus continuously changing its characteristics.

She also confirmed that the country was currently dealing with the deadlier Covid-19 variant that was first discovered in South Africa and later in the United Kingdom.

“In terms of the strains, there is still a lot that is not known, but there is quite a lot that has been released by the science community — including scrutiny into the upcoming vaccines.

“We hear that largely, the vaccines will still work. But we will continually scrutinise them,” Manangazira told the Daily News.

She also revealed that the government would soon make public the findings of research done by the ministry of Health, to ascertain the extent of Covid-19 infections in local communities.

“We have gone out into the communities to conduct a survey through the National Institute of Health Research in the ministry, and picked a nationally representative sample.

“We should be able to inform the nation in the next week or so what the burden of Covid-19 in the country is, because we were for a long time wondering whether we were testing adequately.

“Now that this has been done … we will be able to know very soon the prevalence of the virus in the population,” Manangazira said further.

She also told the Daily News that the government was “well-prepared” to stock vaccines at prescribed storage temperatures, so that they would remain  “viable until inoculation”.

“They require low temperatures to be kept. So, even when we eventually get the vaccines, we must make sure that they are viable up to the point that they are received by the beneficiary.

“We also have to train staff in terms of the requirements for each vaccine and … also make sure that they arrive to the user in the right conditions,” she added.

This comes as Zimbabwe has set aside US$100 million to acquire 20 million doses to inoculate 60 percent of the population.

Last week, both President Emmerson Mnangagwa and Vice President Constantino Chiwenga — who is also the country’s Health minister — emphasised that Covid-19 vaccines to be acquired by the government would be rolled out free of charge to citizens.

“Our national response strategy has reached a stage where we can now introduce vaccines as a second front preventive measure.

“As such, Covid-19 vaccines which have been scientifically ascertained to be safe, will soon be introduced. These will be State-funded and free.

“A national vaccine deployment framework has also been finalised. The initial objective is to inoculate at least 60 percent of the population to achieve population immunity.

“The first phase of inoculation of the vaccine will see our hardworking frontliners, the elderly and those with underlying medical conditions being prioritised,” Mnangagwa said in a State of the Nation Address.

“Nevertheless, the government is aware that vaccines do not provide 100 percent protection … With this in mind, the present World Health Organisation public health protocols remain critical in the second phase, and must continue to be adhered to at all times, even after vaccines have been administered.

“Government has set aside the requisite financial resources for the purchase of vaccines. In line with our policy of pooling national effort and resources, the government will also partner the corporate world and other players in the procurement of Covid-19 vaccines and related consumables.

“The recent meeting I convened with our business sector yielded notable and commendable results,” Mnangagwa added, while also praising China for its donation of 200 000 doses of the Sinopharm vaccine to Zimbabwe.