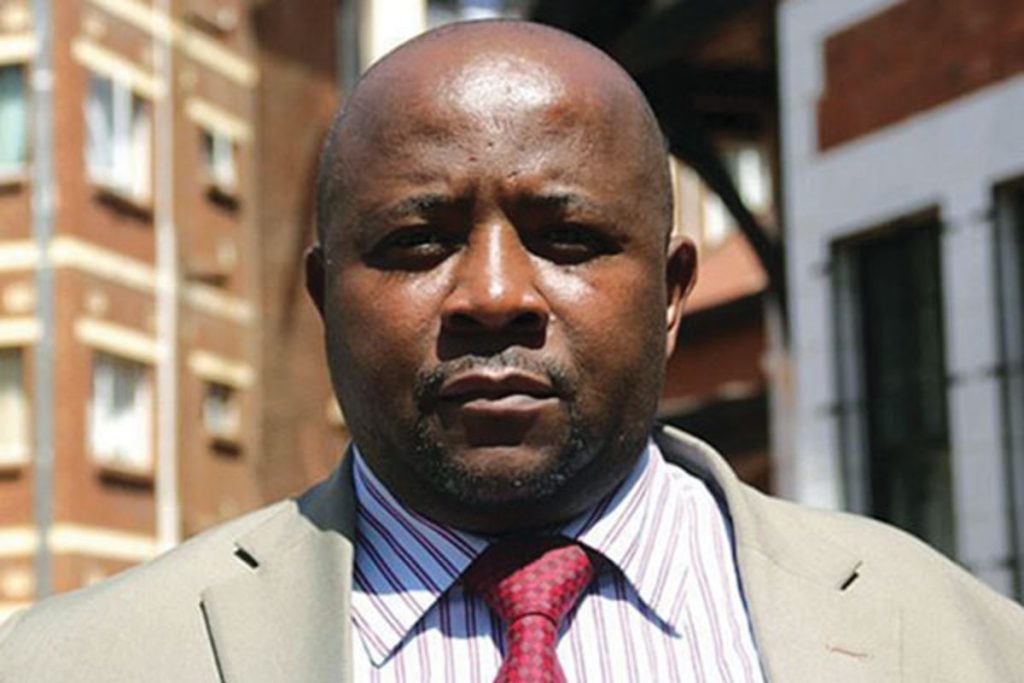 ZANU PF chief whip Pupurai Togarepi,  has accused opposition MPs of sleeping on the job as they only raise issues to do with electoral reforms when elections are just around the corner or over.
“The 9th Parliament came and may go without any motions for those so-called reforms. Then after losing the 2023 elections, the sonorous song for reforms will start all over again. Give us a break! Bread and butter issues should be the main focus for well-meaning opposition,” Togarepi told the Daily News yesterday.

“Let the opposition MPs bring motions to Parliament for any suggested reforms and debate them. If they make sense, they will be adopted. No government will ignore a good and reasonable motion. They are always looking for a soft landing in an electoral defeat.

“An MP must bring a good proposal and we will support it as Zanu PF. Already we have supported the repealing of numerous laws because that was progressive for Zimbabwe. However, we won’t support any law that will declare losers as winners of a free and fair election,” Togarepi said further.

In previous elections, the opposition has disputed the results, arguing the playing field was uneven and demanded that the government implements electoral reforms.

Just before the 2018 harmonised elections, thousands of opposition supporters, mainly from the MDC  Alliance, marched in Harare to press for a raft of reforms, which included a change of personnel at the Zimbabwe Electoral Commission (Zec), as well as transparency in the printing and distribution of ballot papers.

MDC Alliance president Nelson Chamisa has been brawling with President Emmerson Mnangagwa since he lost 2018 elections whose result he vigorously challenged at the Constitutional Court (Con-Court) and lost.

Last year, the Chamisa-led MDC Alliance told the United Nations (UN) to push Mnangagwa’s government to implement electoral reforms. In their presentation to the UN, the opposition said the Electoral Act has been battered countless times and they want the entire Electoral Act to be overhauled.

“Electoral reforms are the nerve centre for Zimbabwe’s electoral cycle and a key determinant to the freeness, fairness and peacefulness of the elections. Political contestations and misgivings of the MDC in the electoral process outcomes are entirely attributable to the lack of electoral reforms,” the MDC Alliance submitted.