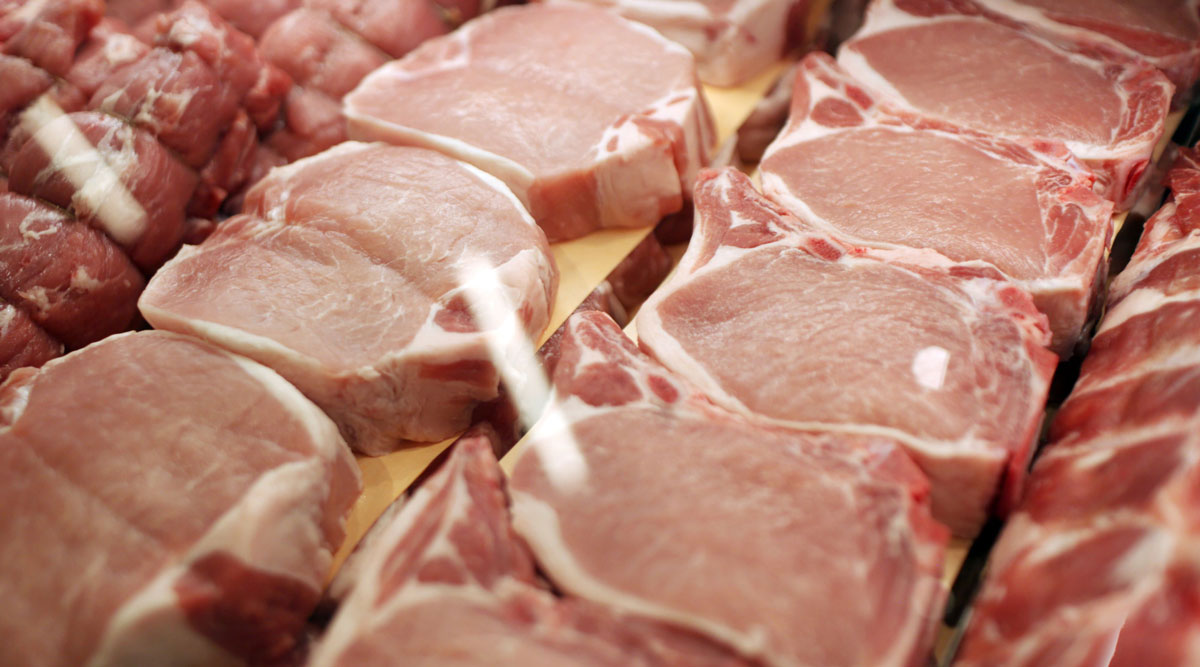 ZIMBABWE recorded an increase in beef and pork output last year compared to 2020 due to higher consumer demand, new data from the Reserve Bank of Zimbabwe (RBZ) shows.

Data from the central bank’s fourth quarter economic review indicated that in 2021, Zimbabwe recorded cattle slaughters of 293 692, up 27% compared to 2020.

The data showed that slaughtered pigs amounted to 196 173 during the review period, up 6,7% compared to the prior period, the RBZ noted.

“Beef and pork output increased, while that for sheep and goats declined in 2021, compared to the performance in 2020,” the report noted.

“The increase in beef and pork output was partly attributed to higher consumer demand for the products.”

Beef is one of the key foods consumed in Zimbabwe, and demand has always been generally firm even during bad times.

But pork, which some consumers shun for religious and health reasons, is one of the cheapest sources of protein in Zimbabwe, which triggers higher demand compared to other meats.

Along with pork, demand has also been firming for fish due to low prices.

The RBZ said goat meat and mutton demand was affected by pandemic-induced hard lockdowns which saw many restaurants and hotels being directed to closer for a significant part of last year.

“Sheep and goat slaughters from the formal market, however, declined in line with the fall in demand from the hospitality industry,” noted the RBZ.

Compared to the same quarter in the previous year, however, cattle slaughters were up by 12,64%, from 69 798 head.

This was attributed to the increase in herd size, improved availability of feeds, grazing pastures and water, as well as higher consumer demand, RBZ said.

The slaughters were also 4,67% higher than slaughters in the same period in 2020.

The central bank said the higher performance was partly due to improved availability of feeds, in line with higher locally produced cereal and oilseed output in 2021.