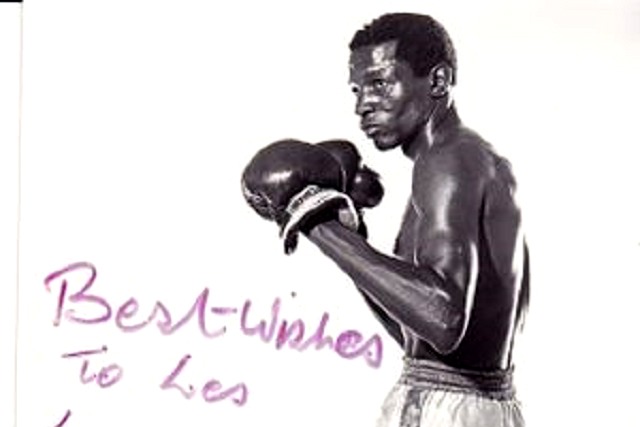 Zimbabwean three-time Commonwealth champion Langton ‘School boy’ Tinago has died. He died at his house in Ascot in Gweru on Tuesday morning.

He died at his house in Ascot in Gweru on Tuesday morning.