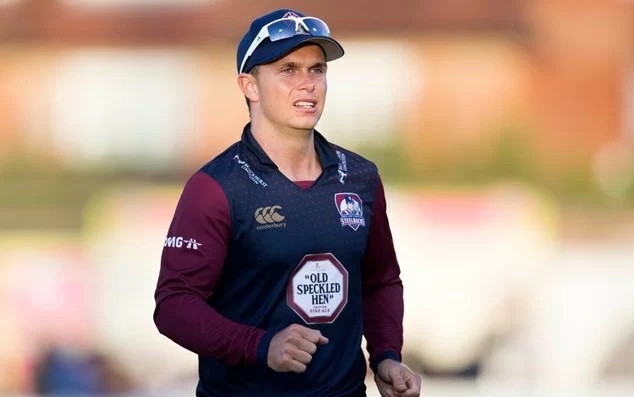 Ben is gearing up to ply his trade in Zimbabwe’s first-class competition. A left-handed batsman, the 24-year old will be plying his trade for Southern Rocks this summer. Ben might be starting a new journey in cricket but he is not new to Zimbabwe, the country where he and his brothers were born and the country his father – Kevin – represented as an international cricketer.

Benjamin Jack Curran is an English cricketer who plays for Northamptonshire. Curran is a left-handed batsman. He is the son of former Zimbabwe international cricketer Kevin Curran, and the brother of England internationals Tom Curran and Sam Curran.
—
Wasim Qadri, Islamabad based Senior Sports Journalist and Television Show host, can follow on twitter at @jaranwaliya