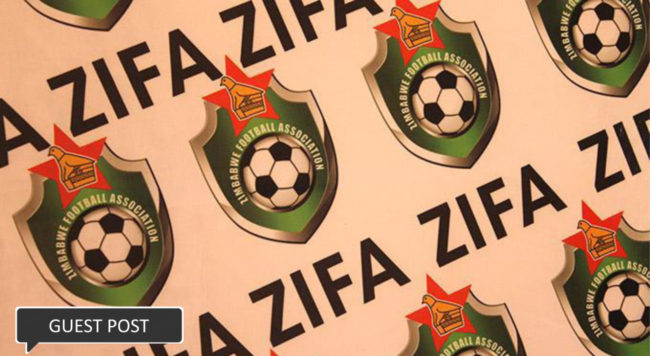 The ban on major football stadia in Zimbabwe is threatening to put the football sector in limbo. With major African tournaments underway, it means the country has no other option but to seek alternative stadia outside the country. The question everyone is asking right now is for how long with the standoff between CAF-ZIFA continues? Also, what does it means for the country’s football body, especially with AFCON and CHAN qualifications underway? Well, if you have been following the ongoing CHAN qualifications, PA lottery bonus code gives you a chance to bet on the biggest sporting and casino events around the world.

Meanwhile, the Zimbabwe situation is being closely monitored by CAF and FIFA. Failing to upgrade the country’s stadium could see ZIFA disbanded by CAF with express authority from FIFA. Even worse, Zimbabwe may lose their place in future football tournaments despite qualifying for this year’s CHAN amidst challenging circumstances.

In the wake of a stalemate between ZIFA and CAF, the Zimbabwean government has issued ZIFA with an ultimatum, demanding a comprehensive financial statement of the funds it receives from FIFA and the government. In recent years, ZIFA has been rocked by financial mismanagement, something that contributed to the deplorable state of the stadia in the country. Theft of money meant to develop football infrastructure and talents in the country always end up in final pockets. And now, the government, through legislators is calling for the disbandment of ZIFA, should it fail to comply.

Another concern by the government is that ZIFA has not been advising it about the standoff with CAF, yet it is the country’s football management body. Several MPs are, therefore, calling for dissolution if ZIFA to pave way for investigations. However, some are opposed to the idea, saying it would not only affect players in different leagues around the world but also disrupt current football calendar in the country.

A quest for stadia outside the country

Despite an ongoing battle pitting ZIFA against the Zimbabwean government and CAF, reports indicate that the Zimbabwean Warriors will play their 2021 qualifier match in Orlando, South Africa. For most people, the turn of events is unexpected because since the standoff with CAF began, ZIFA has been reiterating its commitment to ensuring all AFCON qualifier matches are played in the country.  It is reported that ZIFA CEO signed the agreement with South African counterparts.

There are reports that ZIFA gambles may fail to persuade CAF to inspect ZIM stadium because the state of the playgrounds has not improved.  The ban placed on Zimbabwe’s stadia means the country cannot host international soccer games. This comes in the wake of reports that Barbourfields, which has been under renovation, may soon meet conditions set by CAF. The game between the Warriors and Algeria set to be played in Orlando Stadium, officials say, will go as planned. For now, it remains unclear if CAF will heed to calls by ZIFA to visit the country after many failed attempts to convince Africa’s football governing body.