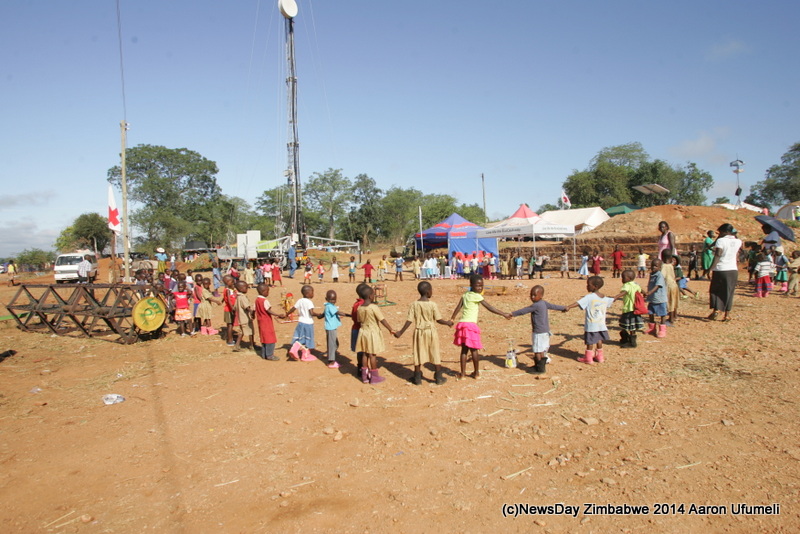 GOVERNMENTS should increase their budget allocations for early childhood development (ECD) to counter the effects of the COVID-19 pandemic that disrupted the education calendar throughout the region, a Sadc and east African regional networks on ECD development actors meeting has recommendend.

Zimbabwe was represented at the two-day indaba held in Kenya last week by the Zimbabwe Network of Early Childhood Development Actors (ZINECDA), with its national co-ordinator Naison Bhunu saying the disruption of education in southern Africa had caused a near-collapse  of the sector, hence the need for action.

The indaba was organised by the Africa Early Childhood Network (AfECN) to deliberate on challenges affecting ECD classes.

Bhunu said governments should commit to increasing their share of national budgets dedicated to the education sector to 20% and 10% for ECD to meet the global benchmark.

He said this would address common challenges the region was facing pertaining to ECD, including low enrolment and shortage of ECD-trained teachers, among others.

“ECDs would need assistance to learn and focus on developmental milestones either to speak fluently or read, develop relations among others. COVID-19 came in and curtailed those relations,” he said,  adding that the radio lessons had been introduced to ensure continuity of learning in southern Africa.

A sub-regional networking and partnership team among ECD stakeholders was set up with ZINECDA being the co-chair together with Kenya.

The TRANAC consortium is a coalition of civil society organisations advocating for governments in southern Africa to be more transparent and accountable to their citizens on ECDE issues.

There were calls for children with disability to get special education particularly in ECDs for them to benefit and contribute meaningfully to the development of the region.