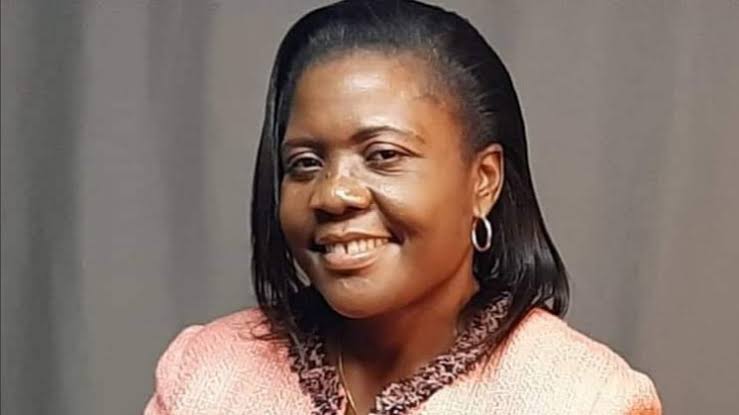 BY VANESSA GONYE
CITIZENS Coalition for Change (CCC) vice-president Lynette Karenyi-Kore has called for alignment of electoral laws and the Constitution to bring in provisions that will pave way for fresh blood to contest elections.

Karenyi-Kore’s utterances come at a time when the ruling Zanu PF party has been in power for more than four decades, while some legislators have spent between 20 and 40 years in Parliament.

Critics say this has closed opportunities for mostly young people in politics.

Speaking on the sidelines of the cross-generational thematic capacity sessions for women leaders and young activists by the Women and Law in Southern Africa (Wilsa) in Kadoma on Wednesday, Karenyi-Kore said it was time to push for clauses in the electoral law that will bar people from exceeding two terms in Parliament.

“It’s high time that we align electoral laws to the Constitution, to include the issue of 50-50 because in Zimbabwe, we have 210 seats and I thought it was even better in terms of budgeting to have 50% women and 50% men, whereby we will have 105 women and 105 men in (the National Assembly). It would also lessen the burden. I thought it was high time we stick to gender equality. If we continue to extend the PR system for another 10 years, the same women will continue to be MPs instead of fresh blood.”

Karenyi-Kore said several aspiring women leaders were being left out due to power struggles in their political parties.

“I think it’s important to try by all means to consider both sides, that’s why I am now saying why don’t we now put a clause to say if you have benefitted twice from the PR system, please pave way for new blood. My worry is in 2008, we got women who benefited through the PR system in Senate from 2013 to 2018. Some are still in Parliament. The clause must be very clear to say the issue is about promoting women, so if you want to promote women, why don’t you also pave way for the next woman.”

Karenyi-Kore said at the moment, the PR quota system was benefiting those in the top hierarchy of their political parties, who must now be replaced with new candidates.

“One thing that has emerged is that young women feel that they have been excluded from accessing positions or candidature in the proportional representation lists that have been provided for women. If you look at the women who have occupied positions in parliament, most of them have been there for over two terms,” Muganhiri said. “What the women are advocating for is that they want a framework which will be transparent, and which will select the criteria to be used by all the parties when selecting women candidates for the PR seats.”