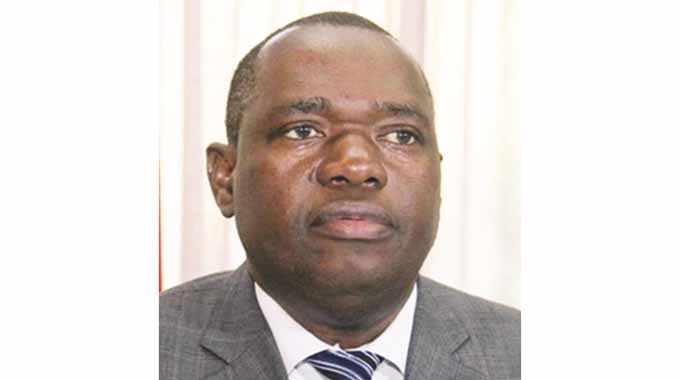 Cde Moyo, who is also Foreign Affairs and International Trade Minister, said the call for the retention of illegal sanctions by MDC-Alliance leaders Messrs Nelson Chamisa and Tendai Biti in December last year in the United States was counter-productive.

He said this at Gokwe-Nembudziya constituency last weekend while addressing a campaign rally to drum up support for Zanu-PF candidate Cde Justice Mayor Wadyajena.

“We saw some Zimbabweans going to Washington two weeks after President Mnangagwa assumed leadership of the new dispensation to call for the retention of sanctions.

“That is where we differ with the MDC. Zimbabwe should come first and you will realise that in most cases, there is even blood relationship with some of our colleagues in MDC, meaning we are one people — Zimbabweans.” 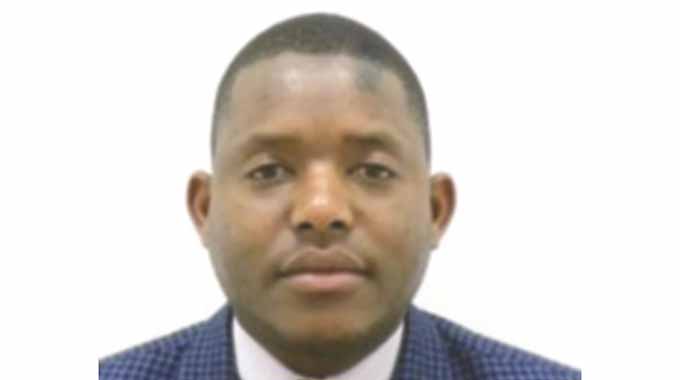 Cde Moyo dismissed claims of rigging by the MDC-Alliance, saying Zanu-PF had nothing to hide and that was why it had invited several regional and international organisations to observe elections.

“Vote counting is done right at the polling station, so where is the rigging?” he said. “ZEC is an independent body, it is the referee. Besides, there are avenues or laid down procedures to bring out grievances, there is a multi-party forum that meets every week to decide what is best for everyone.”

He said re-engagement efforts by the new dispensation were beginning to bear fruit.

“We have achieved tremendous goals in as far as the re-engagement process is concerned,” said Cde Moyo in an interview on the sidelines of the rally.

“The seed has been planted, the seed is being watered and about to germinate and why as Zimbabweans can’t we look at each other as one and take this country to a level we want?”

Addressing party supporters, Cde Wadyajena urged them to vote for President Mnangagwa to ensure that their lives were improved.

“By voting Zanu-PF led by President Mnangagwa, we will be guaranteed that our concerns will be addressed, unlike voting for MDC,” said Cde Wadyajena.

Earlier on, he had addressed party supporters in Kuwirirana, Nyamazenge and Nyatso in rallies attended by thousands of party supporters, urging them to vote for Zanu-PF candidates.

Some MDC supporters defected to Zanu-PF, saying they had realised that the opposition had nothing to offer.

Cde Wadyajena said he had started working with those whom he contested with during primary elections.