Chilonga evictions: The future is bleak for the Shangaan people

THE planned evictions of the Chilonga community from their ancestral land in Chiredzi will worsen the plight of the victims due to loss of livelihoods, low adaptive capacity and the tendency by the Zimbabwean government to pay a blind eye to the plight of displaced populations.

Source: Chilonga evictions: The future is bleak for the Shangaan people – The Zimbabwean 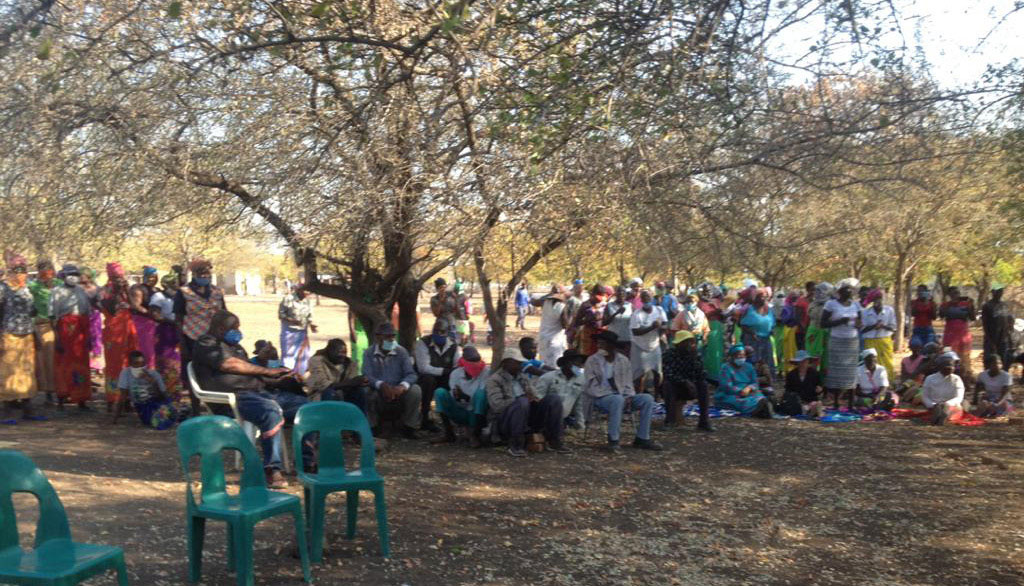 In an interview with the Crisis Report, the director of Masvingo Centre for Research Advocacy and Development, Ephraim Mtombeni bemoaned that despite resistance from the Chilonga community, the state is adamant to implement the evictions. An estimated 13 840 people will be affected by the evictions. “The displaced people have low adaptive capacity in responding to the government-induced evictions. Painfully, the Shangani people ex-pressed that they were never consulted or involved in the processes relating to their ancestral land and the looming evictions,” said Mtombeni.

They have solid examples of people who were evicted and forgotten. The other fear is the loss of accessing basic amenities after relocation. Is the government going to provide them with adequate schools, clinics, hospitals roads or other critical infrastructure after relocation?” said Mtombeni.In February 2021, President Emmerson Mnangagwa gave notice of eviction of the Chilonga community through Statutory Instrument 50 of 2021.