Zanu PF oiling its violence machinery ahead of the 2023 elections

AS Zimbabwe braces for the 2023 elections, the writing is on the wall that the ruling party, Zanu PF is gearing for a bloody campaign. On May 25, 2021 thousands of Zanu PF supporters (in direct disregard of Covid-19 regulations) gathered in Zimbabwe’s capital, Harare for the unveiling of the statue of a long-gone heroine, Mbuya Nehanda.

Source: Zanu PF oiling its violence machinery ahead of the 2023 elections – The Zimbabwean 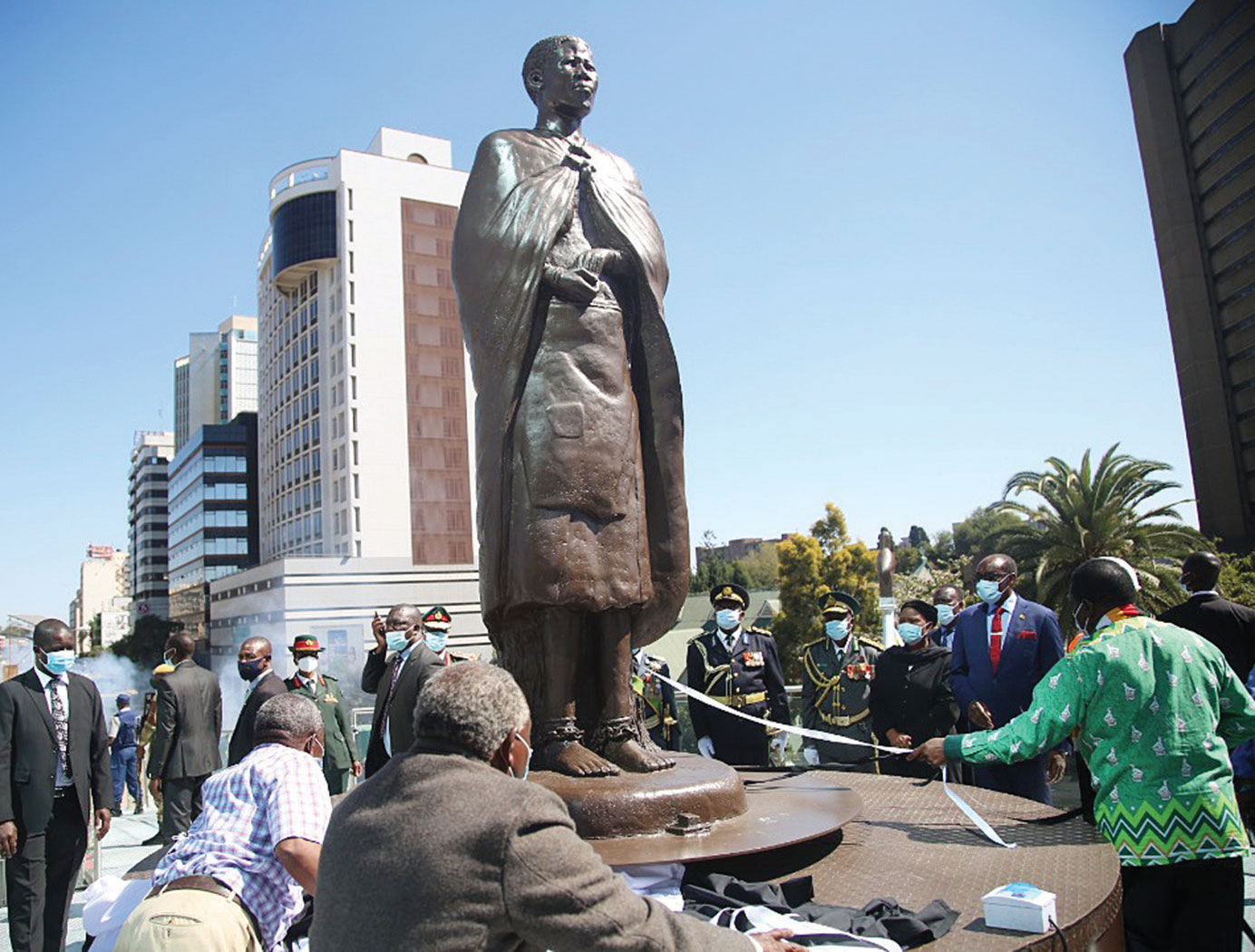 What was meant to be a national event was turned into a party event with Zanu PF supporters threatening to unleash violence on opposition supporters ahead of the 2023 elections? Despite calls by Crisis in Zimbabwe Coalition for Zanu PF to denounce the acts of thuggery by its supporters, the ruling party chose to re-main mum on the issue. Given Zanu PF’s well-known track record of using violence during election periods, Zimbabweans have every reason to fear for yet another bloody election. Zanu PF youth militia, the armed forces as well as war veterans have been the major perpetrators of violence against opposition supporters. During the bloody 2008 election, around 300 opposition supporters lost their lives as Zanu PF used violence to cling on to power. Elections in Zimbabwe have often been associated with violence and in 2018, despite promises of a new dispensation; soldiers killed 6 people in cold blood following protests over electoral fraud. The army killings attracted global condemnation but despite this, Zanu PF continued to victimize opposition supporters and cases of abduction, rape and torture were recorded with the army being the major perpetrators.

It is quite apparent that violence and electoral fraud are the key strategies by Zanu PF to retain power. Ahead of the 2023 elections, the government has revived the National Youth Training Service and knowing the role of youths from the Border Gezi Training Institute in unleashing violence, we have reason to fear for the worst. President Emmerson Mnangagwa has also urged war veterans, who are also notorious for unleashing violence against opposition supporters to campaign for Zanu PF ahead of the 2013 ejections and again, we should fear for the worst.

The world would remember that before the 2018 elections, a senior Zanu PF official declared that President Emmerson Mnangagwa is a soldier who stands ready to shoot for power- and events that unfolded after the 2018 elections when soldiers shot civilians in cold blood, testified to this.

As Crisis in Zimbabwe Coalition, we implore the ruling party, Zanu PF to desist from violence during election periods.