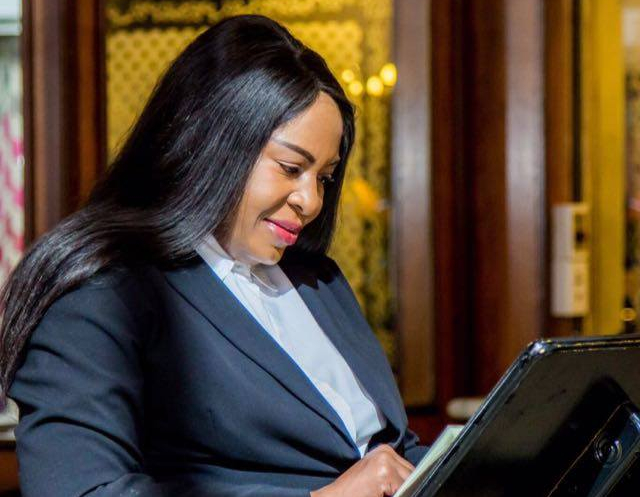 COURT proceedings will from next year be held virtually as the Judicial Service Commission (JSC) moves to digitise its operations with the introduction of an integrated electronic case management system (IECMS), NewsDay has learnt.

Deputy chief magistrate Bianca Makwande announced the programme at a Press conference in Bulawayo yesterday, saying the system would be introduced in two phases starting January next year.

“The electronic system will be deployed in all the following Constitutional, Supreme, Commercial, Labour, Administrative, Magistrates, High courts, Master of High Court and Sheriff of the High Court under one case management system called the Integrated Electronic Case Management System (IECMS). The IECMS allows for controlled exchange of data among the integrated components of the Judiciary, hence the term integrated,” she said.

Makwande said the IECMS shall be a unifying platform that will serve a single point for all justice sector institutions.

“These institutions include the Zimbabwe Republic Police (ZRP), National Prosecution Authority of Zimbabwe, Judiciary, Zimbabwe Prisons and Correctional Services, Law Society of Zimbabwe, other stakeholders and other government institutions as deemed appropriate,” she said.

“Without the electronic system, the courts are failing to provide timely and effective service delivery because manual services always require a human and are limited to only working hours and working days.

“Reports are manually processed using human intervention as and when time permits and these being prepared probably monthly. This short changes management and clients because at times an intervention is required in the shortest
times.”

Makwande said IECMS are ordinary people-oriented as they bring court to the door-step of everyone even far from courts.

“All courts will have internet access to allow the public to access the system. We shall also have electronic attendants who will be helping members of the public to use the software,” she said.

In the first phase, the platform would be implemented at the Constitutional, Supreme and Commercial courts.