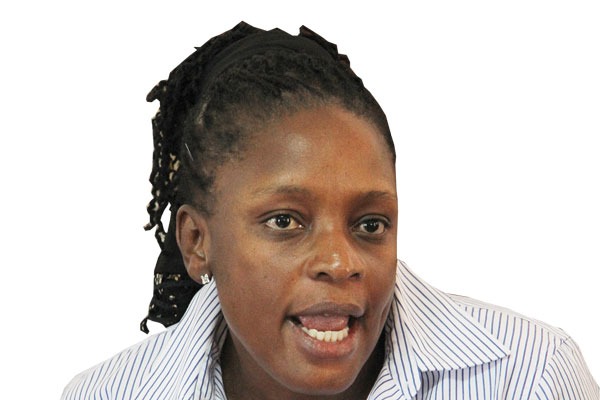 THE Institute for Young Women’s Development (IYWD) has crafted a Draft Gender Equality Bill, which if taken on board by government, is likely to push for equal participation of women in all sectors of the economy.

Parliamentary Portfolio Committee on Primary and Secondary Education chairperson Priscilla Misihairabwi-Mushonga, who was part of the workshop where the Draft Gender Equality Bill was unveiled, urged the IYWD to engage the State on the draft law to push for its crafting.

The Draft Gender Equality Bill was crafted in partnership with the Women and Law in Southern Africa and the Zimbabwe Gender Commission (ZGC).

“I am very happy that we now have CSOs [civic society organisations] that understand that the right way to get things done is to collaborate with the relevant State institutions, which are Parliament and the relevant ministries,” Misihairabwi-Mushonga said.

IYWD founding director Glanis Changachirere said: “The ministry is currently undertaking a consultative process on sexual harassment as well as gender equality policies. This Bill, if taken on board will address issues of gender disparities.”