Crisis in Zimbabwe Coalition is astonished by claims by the Minister of Justice, Ziyambi Ziyambi that the Zimbabwe Republic Police “is facing resistance” in investigating the case of a 14-year-old girl, Memory Machaya who died while giving birth at an Apostolic Church shrine in Marange early this month (August 2021).

Source: Crisis Coalition shocked by ZRP inaction on the case of Memory Machaya – The Zimbabwean 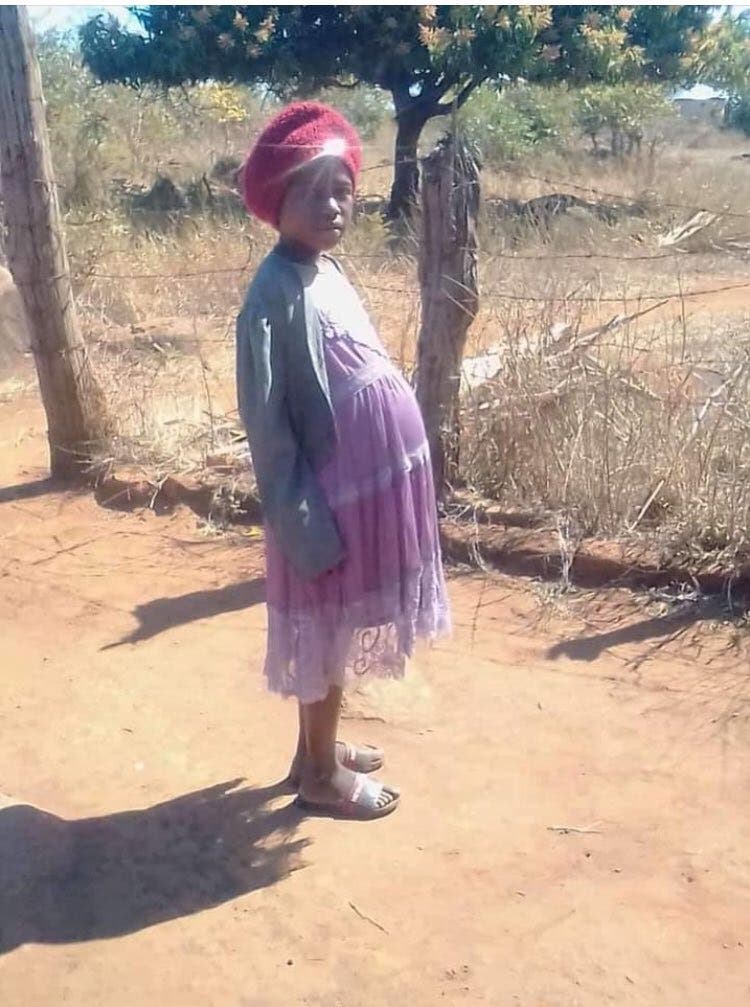 It is shocking that law enforcement agents mandated to maintain law and order as well as protection of fundamental rights, including those of the girl child, would claim to face resistance in a case of such magnitude; a case that has attracted worldwide condemnation when the perpetrators are well-known individuals.

The case of the late Memory Machaya is a litmus test in as far as the government of Zimbabwe’s commitment to the protection of the girl child is concerned and the recent claim by the country’s Justice Minister ranks the country lowly in terms of protecting the girl child.

It is shocking that police in Zimbabwe have often responded with brute force against citizens calling for economic, political and electoral reforms yet they have developed a lackadaisical approach in the case of Memory Machaya. There can never be any excuse on the issue of Memory Machaya whom we know had been married off to a man named Evans Momberume.

Of late, the Zimbabwe Republic Police has carried out successful operations against armed robbers around the country and it boggles the mind that they would fail to act against alleged shrine rapists that are well known.

Over the years, we have witnessed an unholy alliance between Zimbabwe’s ruling party, Zanu PF and a number of Apostolic sects with the former campaigning for the ruling party during elections. This has allowed the Apostolic sects to violate the rights of girls and women with impunity.

That unholy alliance must be broken!

The case of the late Memory should be the starting point of a series of clampdowns against Apostolic Churches violating the rights of the girl child.

We demand that all perpetrators (around the country) be brought to book without fear or favour.

We call upon progressive Zimbabweans to continue to pile pressure on the government using all constitutional means, including peaceful protests, until justice for Memory Machaya and other victims is served.