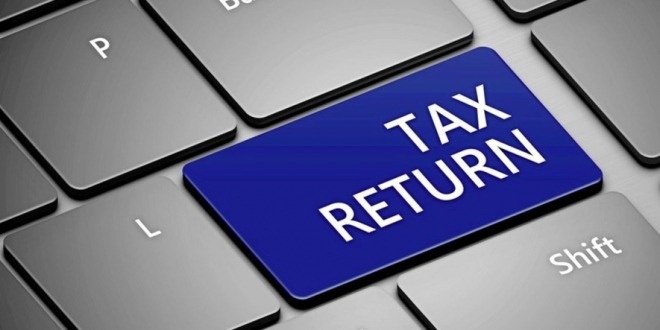 ZIMBABWE civic groups have questioned the rationale and morality of granting tax incentives to extractive companies in the midst of a harsh economic crisis characterised by deep-seated poverty currently stalking citizens.

In a joint statement yesterday, the civic groups said it was reckless for the government to grant a five-year tax holiday to Great Dyke Investments, a platinum miner in Darwendale, Mashonaland West province.

This follows a meeting held by the civic groups on February 10, which was organised by the Southern Africa Resource Watch and the Zimbabwe Environmental Law Association to deliberate on the implications of granting tax incentives to companies in the extractive industry against the need to finance the health, education and public infrastructure sectors.

“Tax incentives are a cost to the national purse. In the case of Great Dyke Investments, the forecasted revenue forgone by government has not been publicly disclosed,” a statement signed by several civic society organisations read.

“Currently, Zimbabwe is begging for funds to secure COVID-19 vaccines. The health and education sectors are in disarray, climate change effects are ravaging agriculture while economic infrastructure is dilapidated. Poverty and inequality are worsening. In such circumstances, the important question to ask is: Is this worth it?

“With such social pangs, government cannot give what it has not; tax discounts are highly insensitive and show that government is not pro-poor and is non-responsive to the current socio-economic crisis in the country.”

In the joint statement, the civic groups further argued that it did not make sense to grant tax incentives to the extractive industries which are seen as a key contributor to fiscal revenue as outlined in the US$12 billion mining economy roadmap.

“Government must revamp its laws to include a public registry on beneficial ownership, publicly report and account for tax incentives — cost benefit analysis, contract transparency and embrace open contracting; review double taxation agreements and introduce a sliding royalty scale in the platinum sector as the case with gold.

“It is fundamental for government to release such documents to the public domain to instil public confidence on the justification and rationale for awarding additional tax incentives in the middle of project development,” they said.