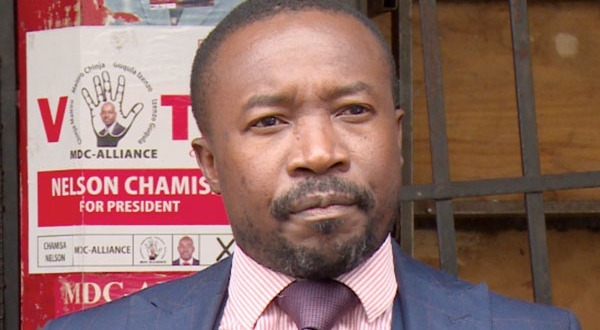 MDC Alliance deputy local government secretary Jacob Mafume, speaking at a Zimbabwe Elections Support Network (Zesn) debate last week, said Zimbabwe was not ready for regulation of political parties because the institutions in Zimbabwe were always being used to do the bidding for Zanu PF.

Mafume said the introduction of a law to register and deregister political parties in Zimbabwe, would be to throw the nation back to colonial times when the late Rhodesian Prime Minister Ian Smith used to ban nationalist movements to maintain white minority rule.

“We will have the return of the old colonial systems where parties where banned, they had to change names and so forth. We cannot have such a situation when we have such dishonest regulators. The question is who will regulate the regulator?” he said.

Zanu PF legal secretary Paul Mangwana said because political parties received public funds and contested to get power to run the country, they ought to be registered.

“There must be law that bring to existence political parties. In our situation three or four people can simply announce, we are a political party and they exist according to the current situation yet we have the Political Parties Finance Act where they access public resources. Yet the way they come into existence is not regulated, the way they fold up is not regulated. So I think in order for political parties to exist, there must be subsidiary legislation which gives effect to their existence,” Mangwana said.

He said the issue was left hanging during the making of the new Constitution after the MDC-T led by the late Morgan Tsvangirai resisted enactment of such a law.

Lawyers Fadzai Traquino and James Tsabora backed the registration of political parties saying this could bring positive gains, particularly on gender parity where parties would be forced to have a certain percentage of women in their executive before being registered.

“This could help deal with the lawless jungle which has excluded women from participating in political space. It can hold political parties to account especially around gender parity,” Traquino said.