Doctors give thumbs up to vaccination

Source: Doctors give thumbs up to vaccination | The Herald 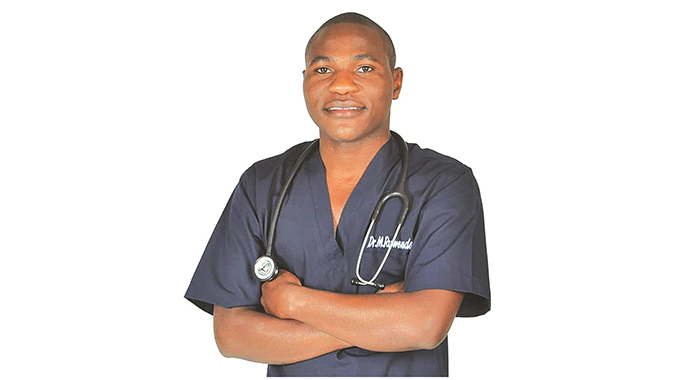 Zimbabwean doctors, who are part of the frontline workers inoculated with their first doses of the Sinopharm Covid-19 vaccine say it is safe and encouraged others to get the jab.

Speaking to The Herald yesterday, epidemiologist and director of health for Kadoma City, Dr Daniel Chirundu, who received his first jab four days ago said he did so for a variety of reasons. 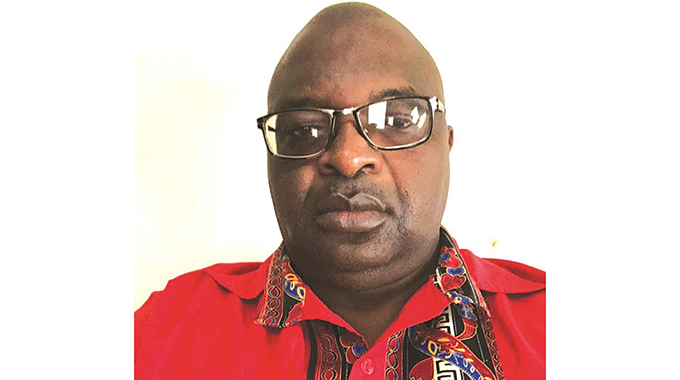 “I took the Sinopharm vaccine to protect myself, those I work with and our clients. My vaccination also served as a cue to action among my subordinates and others who are now demanding it.

“It has been three days and I have not experienced any side effects,” he said.

Dr Chirundu urged all Zimbabweans to accept vaccination if eligible.

“This is the only other non-pharmaceutical tool that is now available to complement our tool box,” he said.

A doctor at Mpilo Central Hospital in Bulawayo, Dr Misheck Ruwende said some people are anxious because Covid-19 is a novel disease and that vaccines were developed in a short period of time.

“That is not enough reason for people to say ‘I should not take it.’ It is just some of the steps that were supposed to be done as ABCD, that is B to come after A and C to come after B. It was now done as A along with B along with C.

“Remember people were dying and vaccine producers had to give way to all this so that vaccines come out early,” he explained.

Dr Ruwende added that the other challenge is people are getting themselves involved in the geo-politics happening between the Western and Eastern countries.

“That’s where the problem is when people say nothing really good comes out of China. But, China is developing more and more better things,” he said.

Dr Ruwende added that many Zimbabwean doctors are getting vaccinated.

“Even where I work, many doctors are getting vaccinated. So if doctors are leading, they know best about the side effects, about vaccines, and if they are giving us a good example, there is no need for people to be hesitant to take the vaccine,” he emphasised.

Dr Ruwende further said the Sinopharm vaccine has been used in various countries across the globe.

He added that the Sinopharm vaccine is also being used in many other countries including Morocco, Egypt among others.

“The Sinopharm vaccine has gone through all the clinical trials. My advice is whatever vaccine you get right now, just get it. The vaccines go through rigorous exercises, they go through a lot and people will not just release them to kill people. We do not have such things.”

He added: “And also the thing about the mark of the beast, I do not see where the connection is. This is voluntary, no one is being forced. In any case, we are already all being vaccinated of BCG like in the case of Zimbabwe. Nothing much is different.”

He added that there is need for more information through all forms of media where people’s concerns are addressed to avoid myths and misconceptions.

Dr Ruwende said he has not been vaccinated as yet.

“Not that I do want to get it for fear of anything. I have been very busy, other than work, I have been working on informative health awareness videos so I have been very much tied up. As soon as I am free I will have one. What is giving me a bit of comfort is that I got Covid-19 symptoms in January.

“They say if you got the symptoms and if you tested positive for Covid-19 for at least five months 95-percent of the people will be immune. But obviously that is not reason enough not to get vaccinated, I will eventually do so as soon as I get time,” added Dr Ruwende.

US based Clinical Instructor in Medicine at Harvard Medical School, Dr Tafadzwa Muguwe, said vaccines are needed “to protect ourselves, our communities, and get us back to normal life”. 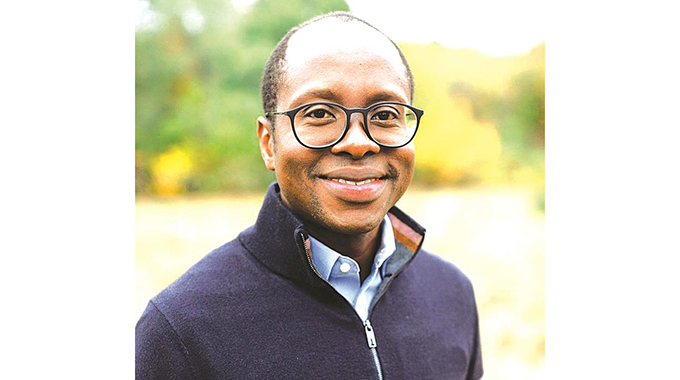 He said scepticism is good in the absence of evidence, but thankfully available evidence is heavily in favour of vaccination.

“Covid-19 has killed over 2.5 million people worldwide including thousands of fellow Zimbabweans, some of them among our families and friends,” he said.

He added: “The reason people die is because of severe disease that overwhelms their bodies. The really great news is that several vaccines have been shown to prevent severe disease in virtually all recipients, which basically means that almost no one exposed to the virus after vaccination will die from it.

Dr Muguwe also said the scale of the pandemic made it necessary to develop vaccines as quickly as possible.

“Fortunately a combination of past experiences, scientific innovation, and impressive collaboration among governments and the scientific community has led to the rapid development and validation of several vaccines,” he explained.

According to Dr Muguwe, the rapid development of vaccines is a cause for celebration and not scepticism.

“The key point is that we have seen validation of these vaccines in clinical trials and we are also starting to see significant positive impact in populations that have started administering the vaccine at scale, such as Israel. It’s our turn to embrace the innovation and enjoy the benefit of protection,” he said.