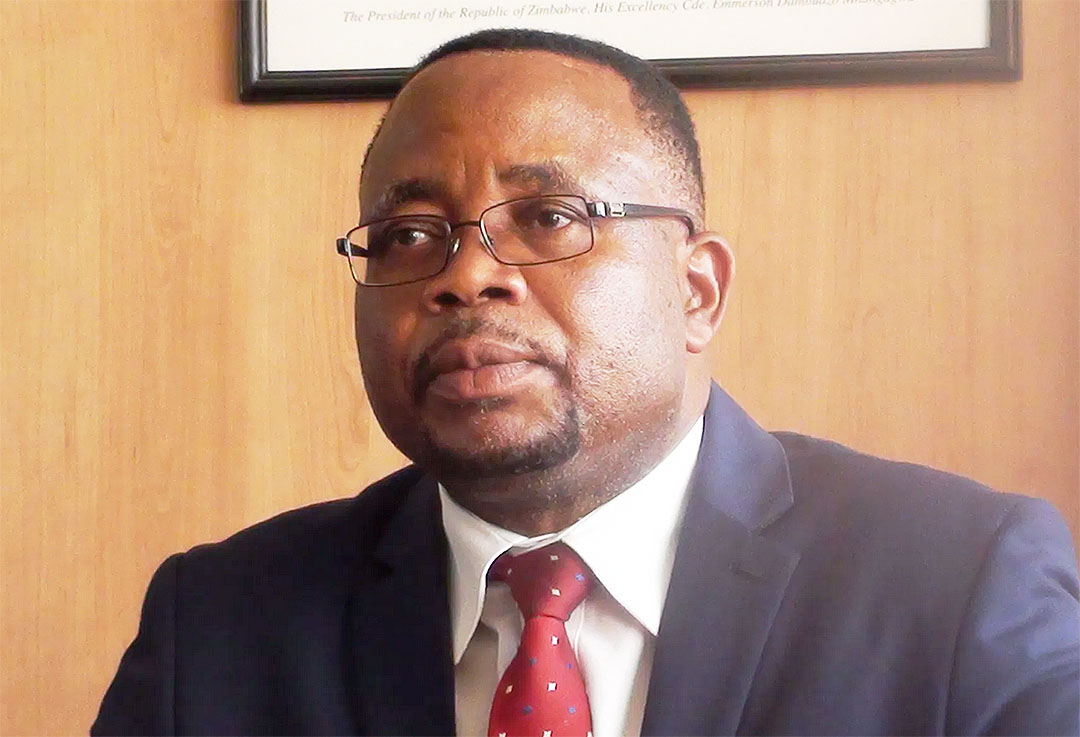 “At this particular point in time, they should not abandon the National Joint Negotiating Council (NJNC). NJNC is the only legitimate platform for our civil servants to negotiate,” he said.

“We are moving towards instituting a collective bargaining council and everyone within the labour movement in the civil service knows that we have moved quite a lot towards establishing that.”

Civil servants are pushing for United States dollar salaries in the face of skyrocketing prices of basic goods and commodities as well as a free-falling local currency.

Inflation clocked 192% last month, with some retailers now refusing to accept the Zimbabwe dollar as currency of trade fearing losses.

Civil servants say the harsh economic climate has turned them into paupers, but Mavima begged them not to abandon the negotiations.

“I am appealing to them to come back to the NJNC. We can’t abandon NJNC as of now. The current round of negotiations is not yet complete. We have met twice and they can’t declare industrial action unless we have met three times and at each point, it is an interactive process,”Mavima said.

However, labour unions said Mavima’s pleas were a little too late unless government was ready to consider United States dollar salary discussions.

“We cannot be negotiating in perpetuity without coming to a conclusion. We have been negotiating since October 2018. What we need is restoration of salaries that teachers were getting in October 2019,” Zhou said.

Zimbabwe Teachers Association secretary-general Goodwill Taderera added: “When he says we should be patient, it must be shown by some action. How do we talk about ongoing negotiations when we go back and forth and get the same result?

“We are also pleading with him to make sure that he also increases the salary component, especially the US$ component.”

“The government has a take it or leave it mantra. It is the one that has abandoned the negotiations long back and the workers were just called to sanitise whatever they have done. Now workers have realised they are being used and, therefore, the government needs to introspect,” Dongo said.

Zimbabwe Confederation of Public Sector Trade Unions secretary David Dzatsunga said: “We have come together to abandon the negotiating forum they call the NJNC and our reason for that is that government has taken too long to put in place a collective bargaining framework as provisioned in section 65 of the Constitution and Internatinal Labour Organisation conventions.