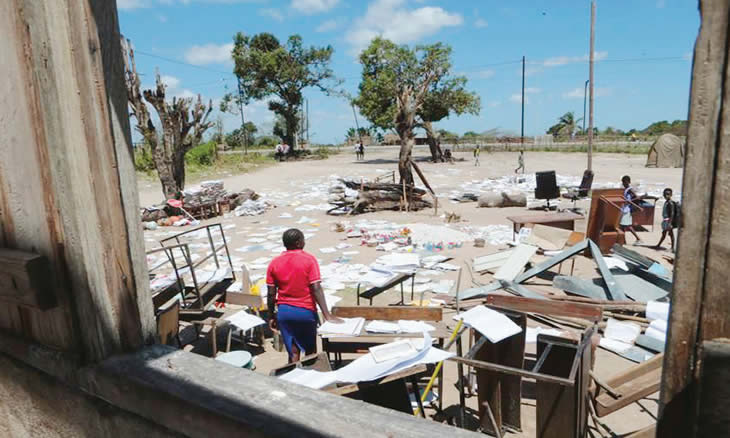 The European Union (EU) on Tuesday announced an additional 12 million Euros in humanitarian support to Mozambique, Zimbabwe and Malawi to assist people in need following cyclone Idai which hit the three countries mid-March.

In a statement, the EU said its total humanitarian assistance in the three countries in response to the natural disaster now amounts to over 15 million Euros, after it made an initial contribution of 3.75 million Euros in the immediate aftermath of the cyclone.

“We continue to stand in solidarity with the people affected by cyclone Idai and the floods in Mozambique, Zimbabwe and Malawi. There are still urgent humanitarian needs to be met and we are scaling up our efforts so that relief continues to be brought to the people in need,” said Christos Stylianides, Commissioner for Humanitarian Aid and Crisis Management.

Of the 12 million Euros, 7 million Euros will benefit people in Mozambique, where up to 1.85 million people are in need of urgent humanitarian assistance, the EU said.

In Zimbabwe, 4 million Euros will provide people affected by the flood with shelter, water and sanitation, as well as food assistance.

The EU noted that the floods had exacerbated an already existing food security crisis in Zimbabwe brought by drought and a volatile economic situation and was affecting almost 3 million people.

The floods have left 268 people dead in Zimbabwe while more than 200 people are still missing.

In Mozambique, the cyclone coincided with the annual harvest period, thereby affecting food security in the months ahead while access to safe water is a major concern in a bid to avert the spread of disease outbreaks, the EU said.

In Malawi, people in need will benefit from assistance worth 1 million Euros in the form of food aid and support to recover their livelihoods.

“The floods in Malawi have had an impact on 860,000 people, 85,000 of whom have lost their homes and are currently living in camps or makeshift settlements,” the EU said. 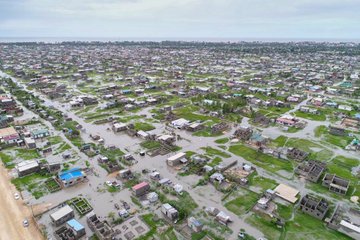 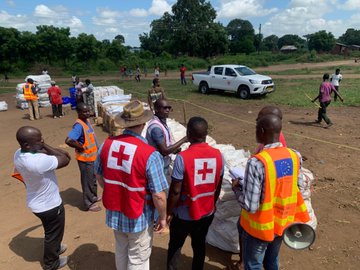 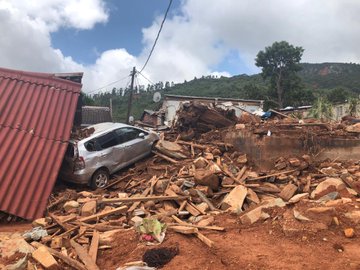 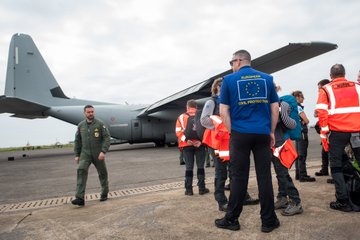 The #EU has announced an additional €12 million in humanitarian support in Mozambique, Zimbabwe and Malawi to assist people in need following #CycloneIdai and the subsequent floods: https://europa.eu/!vx36dh