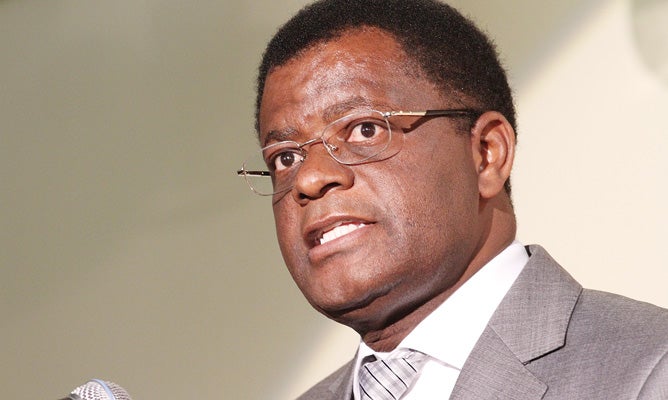 The Zimbabwe Anti-Corruption Commission (Zacc) is investigating former NetOne CEO Reward Kangai over a myriad of alleged criminal abuse of office cases during his tenure at the state-owned mobile network company, insiders have revealed.

Most of the alleged misdeeds are contained in a forensic audit conducted in 2016 by the Auditor General.

Kangai was found wanting on a number of issues, leading to his dismissal and subsequent arrest in 2018.

He was removed from remand last year, but Zacc sources said the damning 130-page audit report is now being perused by investigators at the commission.

“The findings in that audit report cannot be ignored,” said a source. “Investigators are now perusing and scrutinising the document with the aim of bringing Kangai to book if he is found to have violated the law.”

The identified areas in the explosive audit report led to NetOne overpaying for goods and services since they did not obtain three quotations as required.

Among a plethora of allegations contained in the audit report, Kangai was allegedly using Firstel Cellular to market the parastatal’s products. He was alleged to be an interested party in the Firstel transactions.

According to the audit report, Firstel allegedly received US$11 million, but did not provide the stated services, and Kangai later tried to convince the NetOne board not to pursue the matter.

The report says NetOne entered into a US$3,7 million deal with Bopela Group (Pvt) Ltd without going to tender.

Several contractors, including Sectional Poles, Bopela, Macharawanda, Afrosoft and Redan, were appointed in contravention of tender regulations, according to the audit.

On base stations, Bopela was given the contract allegedly without following procedure.

The report said in the erection of base stations, Masiyakurima and Kangai’s close relatives benefited.

Among those who benefited were Masiyakurima’s brother Fungai, Kangai’s aunt Joyce and many others at the instigation of the former NetOne CEO.