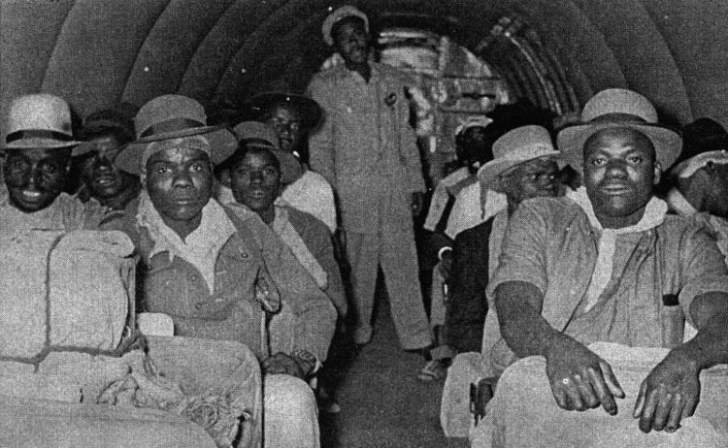 Former Wenela workers have continued to engage South Africa over terminal benefits and called for a memorandum of understanding between the South African government and Zimbabwe.

The former Wenela workers were exposed to harmful substances, which resulted in some of them contracting silicosis of their liver or tuberculosis during the time they worked at South African gold mines.

Ex-Wenela Miners Association of Zimbabwe president Lungelwe Mkhwananzi yesterday told NewsDay that they would be meeting South African authorities over their unclaimed
benefits.

“We were supposed to be meeting in the fourth week of January in South Africa with Rand Mutual Assurance over the R42 billion of unclaimed benefits. That is the money that covers everybody who was affected,” Mkhwananzi said.

“The meeting to claim these benefits was scheduled for December last year, but there were problems at the border due to COVID-19 protocols. It seems this meeting will continue to be postponed. This meeting was supposed to unlock money owed to the ex-miners.”

He said ex-workers from Botswana, Mozambique and Namibia among other countries sent their representatives to South Africa to claim their benefits.

Recently, the Ex-Wenela workers hailed the government exercise undertaken to determine the degree of injuries they sustained while working at South African mines, pending compensation.

The first phase of the exercise was carried out by the National Social Security Authority and covered three provinces, Bulawayo, Harare and Masvingo.