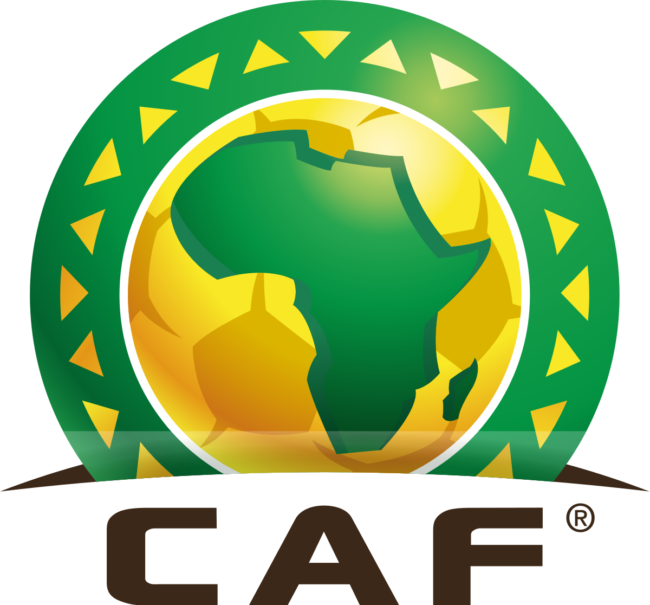 Gender discrimination has been a huge focus in the sporting fraternity all over the planet for a few decades now and these days most people don’t even think about it, because such huge strides have been made in encouraging women to participate in formerly male sports.

The 2022 headline event Women’s Africa Cup of Nations has seen a record number of 45 CAF member associations taking part in the qualifiers’ series.

The host country of the final tournament is Morocco, and the competition will be the first one to be organized in the format of 12 teams.

A CAF statement said the participation of national teams in women’s football competitions was constantly improving. The 2020 edition of the tournament was cancelled due to the global Covid-19 pandemic.

The playoffs will span three rounds with home and away matches starting in the FIFA window from June 7 to 15, 2021.

Soccer is not the only sport where women are now fully involved. The 2021 page of history will record that the Women’s Rugby Advisory Committee (WRAC) and sub-committees, together with Rugby Africa, recently reaffirmed their commitment to gender equality.

This came as shortly after a much-publicized tiff between the FA and English women soccer, where women footballers sought to have their salaries match that of their male counterparts. Despite this controversy fans can enjoy betting online via 22Bet.

WRAC has said it will continue to provide a voice for women in all aspects of rugby to be recognized for their vital contribute to the future of the sport. Meanwhile Rugby Africa has determined to invest in providing high-quality participation for women in rugby.

Paula Lanco, Chairwoman of the Women’s Rugby Advisory Committee, said the group is looking forward to promoting and positioning women in rugby at all levels, providing them with the tools and encouragement they need to excel and retain fan and investor interest in the sport.

“Our newly launched advisory committee and sub-committees has several Unstoppables and influential union leaders who reflect our values and intent to encourage the global development of women in rugby, giving them equality on and off the field,” said Lanco.

Sport is one of the most effective outlets for fostering gender equality and female empowerment. The IOC, as the head of the Olympic Movement, is also leading the line to attain equality in sports. The 2020 Olympics have been rescheduled for later this year, and punters can bet on multiple events with 22Bet.

The 2020 Olympics have been rescheduled for later this year, and punters can bet on multiple events with 22Bet.