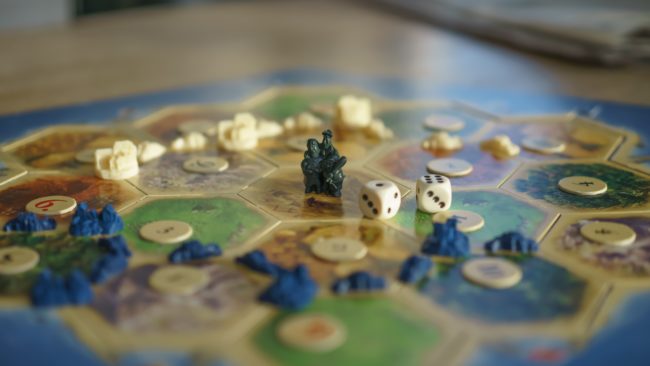 Training the analytical mind can have real-world benefits. Whether budgeting for the coming year or measuring possible outcomes of a business venture, nurturing the logical side of the brain can make difficult tasks a bit more manageable.

But after a long day of work, exercising the mind doesn’t usually sound appealing. Fortunately for busy people, analytical thinking can be developed by playing games. Activities like chess, scrabble, and solitaire all help condition the brain’s critical-thinking skills.

Here are five of the most useful (and exciting) games that foster analytical thinking.

Requiring only a deck of cards, games like solitaire are great for warming up the mind. Solitaire is ideal for training the brain to make deductions quickly, as the game has multiple options at each turn of the card. A game like poker, on the other hand, requires players to memorize card values and deal with unknown variables.

While not as fast-paced as solitaire, poker helps develop a leaner understanding of probability and the ability to forecast a hand’s worth against what other players could have. Experience is the best way to learn — but given the game’s popularity worldwide, there are also training apps that help players improve on their own time.

Learning chess can take some time, as each piece has a difficult set of rules and uses on the board. Much like poker, players have to deal with unknowns related to their opponents, which challenges the mind to predict an opponent’s move.

Chess players learn to develop their ability to plan and adjust that plan according to how their opponent reacts. This is one of the building blocks of developing strategy skills. Unlike other games on this list, chess presents a truly dynamic and ever-shifting format that will challenge players to make quick and calculated moves. The better two players are, the longer a match can last, which adds another challenge: endurance.

As a strictly mathematical game, sudoku doesn’t involve the forecasting and planning of chess, but it does challenge the memory much like poker does. In sudoku, players can use finite combinations of numbers in order to create an identical sum in each square. Though there are ample options, there’s only one solution.

The complexity of the game requires players to recall previous squares and do mental math quickly and reliably. Like solitaire, sudokus are often played alone. In addition to developing critical thinking skills, sudoku games have also been proven to combat Alzheimer’s disease. 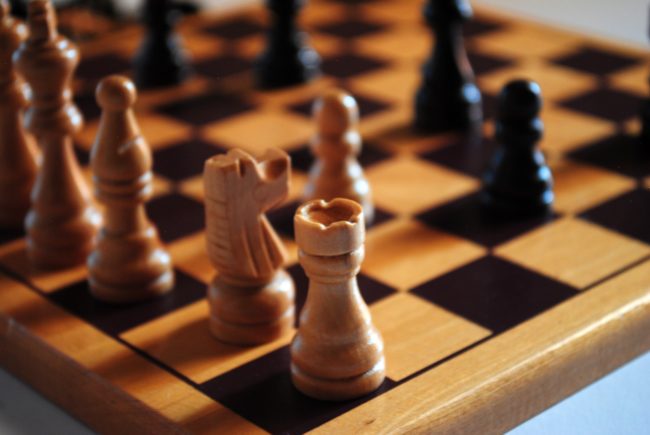 Scrabble and crossword puzzles don’t require the degree of logic that numbers games like sudoku and card games. However, these language activities keep the brain active and healthy.

Scrabble accomplishes the same feats but also introduces elements of critical thinking into the game-play format. Rather than simply identifying the correct word based on a hint, like with crosswords, players have to choose the perfect word according to place value. This combines both creative and analytical challenges.

Board games cover a wide range of topics. Some, like Risk and Monopoly, require analytical reasoning to create a viable plan. Others, like Clue and Settlers of Catan, require deduction skills based on how other players are moving in the game.

Typically, board games incorporate more moving pieces than traditional puzzles like Sudoku and games like chess. Players are contending against multiple opponents according to a game board and rules. This requires the brain to work overtime to not only critically analyze each move but also develop a strategy.

Games like Monopoly and Settlers of Catan require players to build a longer-term plan such as with chess, while also dealing with unknowns from other players such as with poker. By engaging multiple levels of logical reasoning at the same time, board games are one of the most comprehensive ways to build multiple mental skills. Even better, most are social, which means there’s never a dull moment with friends.