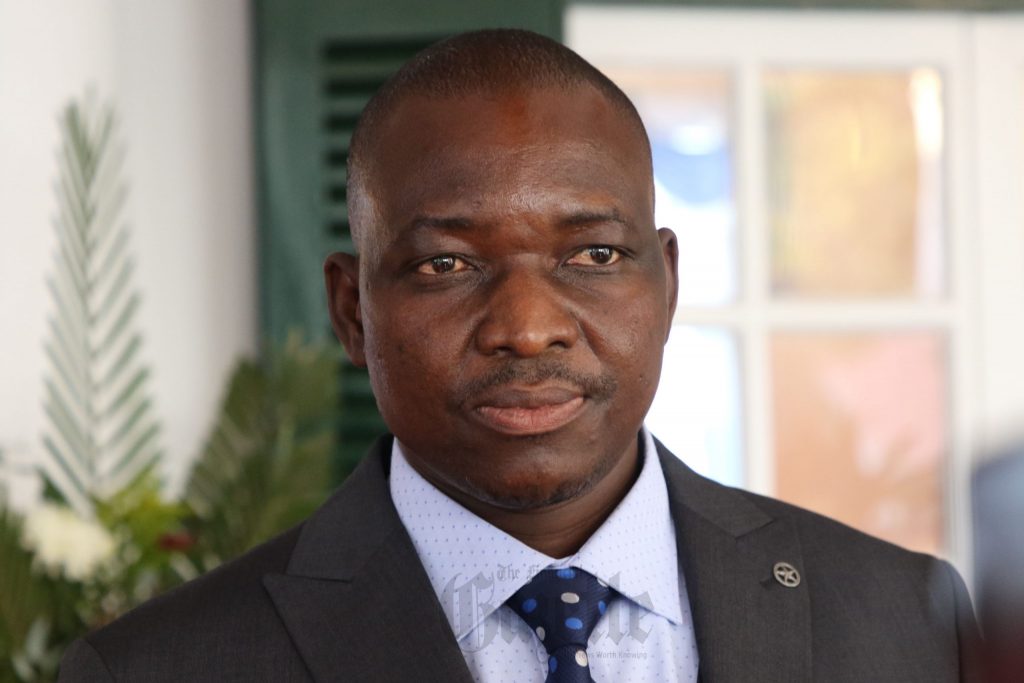 THE government has ordered a probe into oil companies accused of abusing a Reserve Bank of Zimbabwe (RBZ) foreign currency facility that allows them to secure fuel — but which they are now allegedly selling in foreign currency instead of the local unit.

This comes as authorities have set a five-year de-dollarisation target which pushes for increased use of the Zimbabwe dollar — which is why the RBZ has been availing foreign currency to oil companies to purchase fuel for sale in the local currency.

However, fuel sold in the local currency remains scarce on the market, sparking accusations of abuse of the RBZ facility.

Speaking in the Senate on Thursday after Zanu PF Senator for Matabeleland South Tambudzani Mohadi demanded answers on the matter, Energy minister Zhemu Soda said the government was investigating the issue and would punish unscrupulous fuel dealers.

“There is a facility which is being handled through the Reserve Bank of Zimbabwe where some oil companies are accessing the foreign currency that is required for them to import fuel into the country.

“For instance, the statistics that the ministry has for last week indicate that the fuel that was availed on the market through the RBZ facility was 49 percent.

“However, we have since instituted investigations through the regulator Zera (Zimbabwe Energy Regulatory Authority) to ascertain whether the fuel being procured using the RBZ facility is not being abused,” Soda said.

“Indications … seem to point out that the fuel procured through the RBZ facility, which is supposed to be sold in RTGs, is not available.

“We have since assigned Zera to look into that matter and very soon we shall be issuing a statement on its findings,” he added.

Soda said the intention of the government was to ensure that those who could not afford to buy fuel using United States dollars were afforded the opportunity to buy it with support from the government.

“We do not deny that there could be some unscrupulous oil companies that are accessing this fuel by abusing the facility that have been put in place by the government.

“I indicated that we have taken note of that through the complaints that we are getting from various consumers and as such, we have started an investigation.

“The list of companies getting the money from the RBZ facility is available and Zera, which is the regulator, has been assigned to go and do the investigations.

“Once the investigations are complete, we shall inform the nation whether the facility was abused or not,” Soda added.

Speaking at a virtual post-monetary policy statement event that was hosted by the iconic business weekly The Financial Gazette last month, RBZ governor John Mangudya said a full investigation by the Financial Intelligence Unit (FIU) arm of the central bank was underway to flush out foreign currency abuse culprits.

“We are aware of oil companies and pharmaceutical firms that are abusing the forex facility for arbitrage reasons. We know what to do. We will freeze their accounts. They will then come pleading with us,” he said.