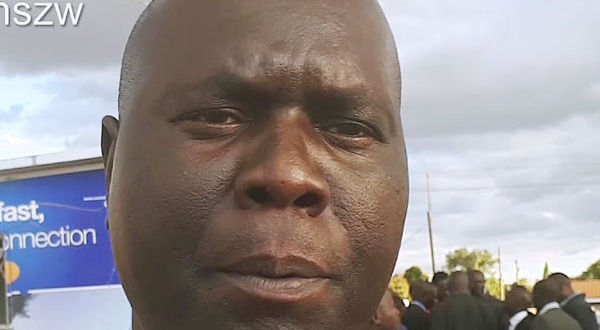 The MDC Alliance confirmed Gomba’s arrest, but said they were yet to be briefed on the charges he was facing.

However, party spokesperson Fadzai Mahere said they were not happy with the manner several police details besieged the mayor’s Glen Norah home in the “nocturnal” hours.

National police spokesperson Assistant Commissioner Paul Nyathi said he was in a meeting and would not immediately confirm the arrest.

MDC Alliance secretary for local government Sesil Zvidzayi said it was not clear what the party provincial treasurer was being charged with, but said he could be facing abuse of office charges.

“He was picked up in the nocturnal hours by armed people to the surprise and fear of his family and community. They took him to Rhodesville and I am not clear on the reasons, but I am made to (understand) they relate to abuse of office charges. The mayor could have been picked up without that kind of drama,” he said.

Harare housing director Addmore Nhekairo, his human resources counterpart Matthew Marara and several other officials have also been arrested in connection with the case.