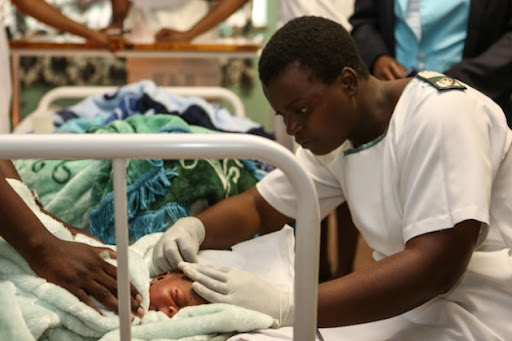 HEALTH stakeholders have bemoaned the suspension of elective surgery at some health institutions in the country as a result of critical staff shortages, describing it as a dent on the sector which was already struggling due to brain drain, shortages of equipment and medicines.

Elective surgery is planned surgery that can be booked in advance as a result of a specialist clinical assessment.

Community Working Group on Health executive director Itai Rusike yesterday told NewsDay that the suspension of elective surgery was a recipe for disaster on the country’s health sector.

“The suspension of elective surgeries at some central hospitals because of the shortage of health workers due to brain drain is very unfortunate as it will worsen the health situation in the country where the majority of the poor people have to rely on public sector hospitals,” he said.

“Most people in the country do not have medical insurance to seek treatment at private health institutions. The suspension of elective surgeries shows that there is need for government to urgently address the issue of brain drain in the health sector before it totally collapses.”

Rusike blamed poor salaries and working conditions in the public health sector for the brain drain.

“Working conditions in the public health sector are made worse by poor grievance procedures. There should be speedy, fair and impartial procedure for resolving disputes and long-standing grievances should not be allowed to build up,” he said.

“Government should sit down on the round table with the health workers and have a proper and genuine dialogue to discuss their issues.”

For example, he said nine City of Harare clinics had to be closed due to shortage of health workers.

“We need to find a solution as there is a ticking bomb in the public health sector,” he said.

But some patients told NewsDay that operative surgeries at public health institutions had to be shifted due to a massive backlog caused by the mass exodus of medical personnel.

Last year, government set up a committee to look into the mass exodus of healthcare workers who were leaving the country for greener pastures.

But health workers said they wanted their remuneration to be in United States dollars, an improvement in working conditions, as well as equipment and other medical sundries.