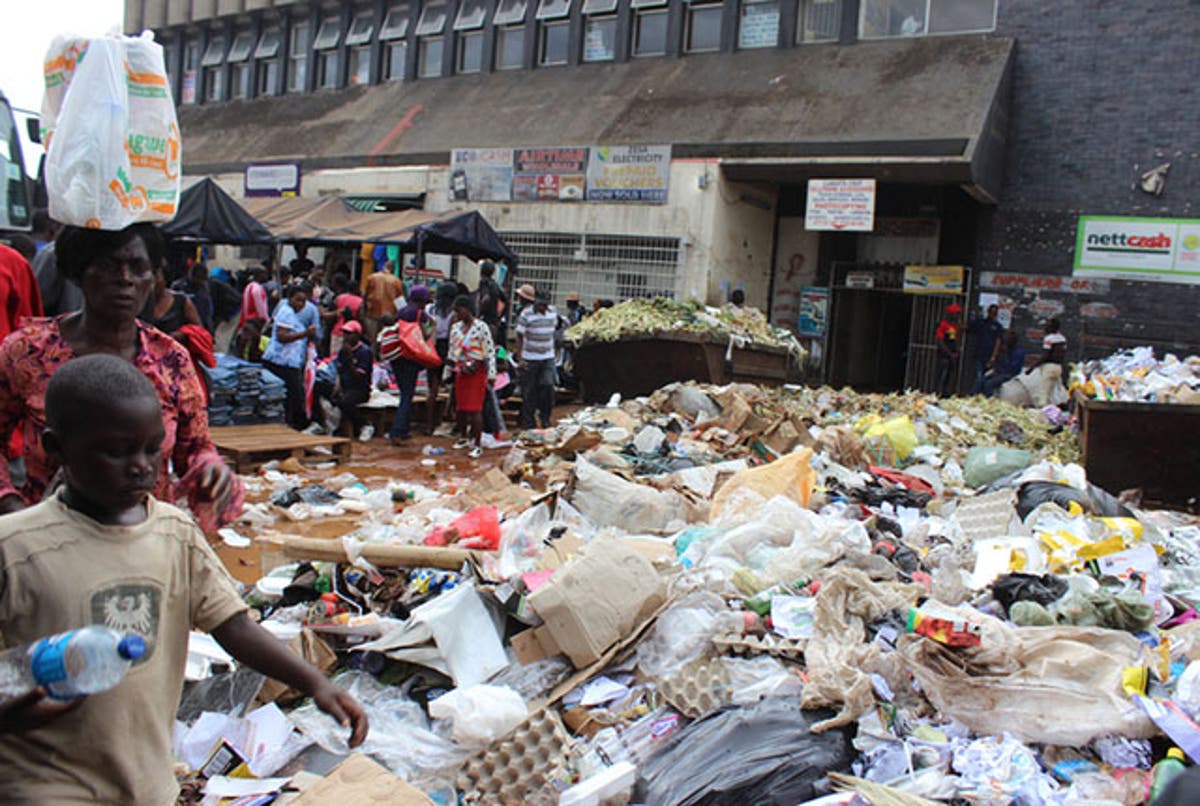 THE Environmental Management Agency (Ema) has bemoaned the mushrooming of illegal dumpsites in urban areas across the country, adding that they were posing a serious health hazard, especially during the rainy season.

“Illegally dumped materials contain toxic substances, sharp objects, nappies, contaminated medical waste, asbestos and tyres, just to mention a few.  These materials pose serious health and safety risks to children and animals that may pick them up, eat or play with them,” Mugadza said.

“Animals such as birds, elephants and others, which are part of the ecosystem may be contaminated by bacteria contained in trash which may lead to the spread of diseases among animals through different food chains,” Shonhiwa said.

Solid waste management has been a serious public health and environmental concern in urban areas, and developing countries are the worst affected, especially African cities.

Huge piles of waste, old household items, construction waste or used products are often dumped by the roadside, in forests, or at non-designated dumpsites.

Newer Post
Biti, 5 others bounce back in Parliament
Older Post
Are women weaker today than they were a century ago?